Woman, who resisted her son’s detention, shot dead by the police in UP’s Siddharthnagar- The New Indian Express 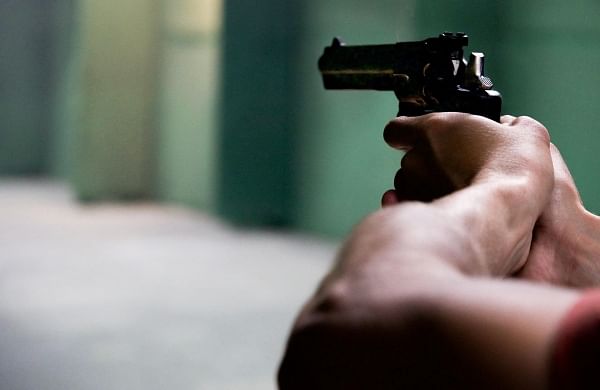 Roshni’s son Atirqur Rehman claimed that around 15-20 cops reached their house on Saturday night and tried to take his brother Abdul Rehman into custody without giving any reason. He claimed that when his mother resisted the police, one of the cops opened fire in which his mother sustained a bullet injury due to which she died on the spot.

Sources claimed that Roshini received the bullet on the right side of her back. The family rushed her to the medical college where the doctor in emergency Dr Shailendra Kumar declared her dead upon arrival.

No one was allowed entry or exit from the village, said the sources. Due to protests, the post-mortem could not be done till late at night. As per the local sources, the district police were looking for a criminal and had taken four persons into custody a couple of days back. In consecution of its action, the police party had gone to the village for a raid on Saturday night.

Atiqur Rehman said that the cops took away his brother Abdu Rehman despite the protests by villagers.  In fact, the family was busy doing preparations for the wedding of Roshni’s daughter Rabia scheduled for May 22.

However, the police authorities of the district including  SP Dr Yashvir Singh did not respond to calls made to get the police version.

Thieves return stolen idols to UP priest ‘out of fear’, say they were having nightmares- The New Indian Express

WhatsApp Tips: Hindi typing on WhatsApp? Here’s how to do it on your iPhone and Android | Technology News