More
HomeGLOBALGLOBALWho gets pension if there is no husband or wife, know the...
GLOBAL

Who gets pension if there is no husband or wife, know the rules. Maharashtra Family Pension Case Explained | Government Employees

Peshawar Terrorist Attack: We should not have made Mujahideen, a big mistake was made… Pakistani Home Minister’s big confession, 100 died in Peshawar blast...

Islamabad : The pit which Pakistan had dug...
GLOBAL

Even In India, Worshipers Are Not Killed During Prayers: Pakistan Minister On Mosque Attack

10 minutes agoFrom where and how much the...

While hearing a case, the Supreme Court said that if the widow of a government employee adopts a child after the death of her husband, she will not be entitled to family pension. In fact, Shridhar Chimurkar of Nagpur, Maharashtra retired from government service in the year 1993. He died in 1994. In 1996, his wife Maya Motghare adopted Ram Shridhar Chimurkar as a son. The court also said that legally adopted children during the lifetime of a government servant are entitled to family pension.

today news of need I will know what are the rules regarding family pension, till when the children get family pension, what is the right of the parents of the deceased in this and how and how much pension is received for taking a compassionate job.

Question: What are the rules for getting family pension?
answer: After retirement from the job, the Central Government gives pension to many employees. After the death of the employee, family pension is given to those members of his family who are dependent on him. The Department of Pension and Pensioners’ Welfare tells about the basis on which family pension is given.

These are some rules related to family pension…

This is the rule for disabled children…

This is the rule for the daughter… 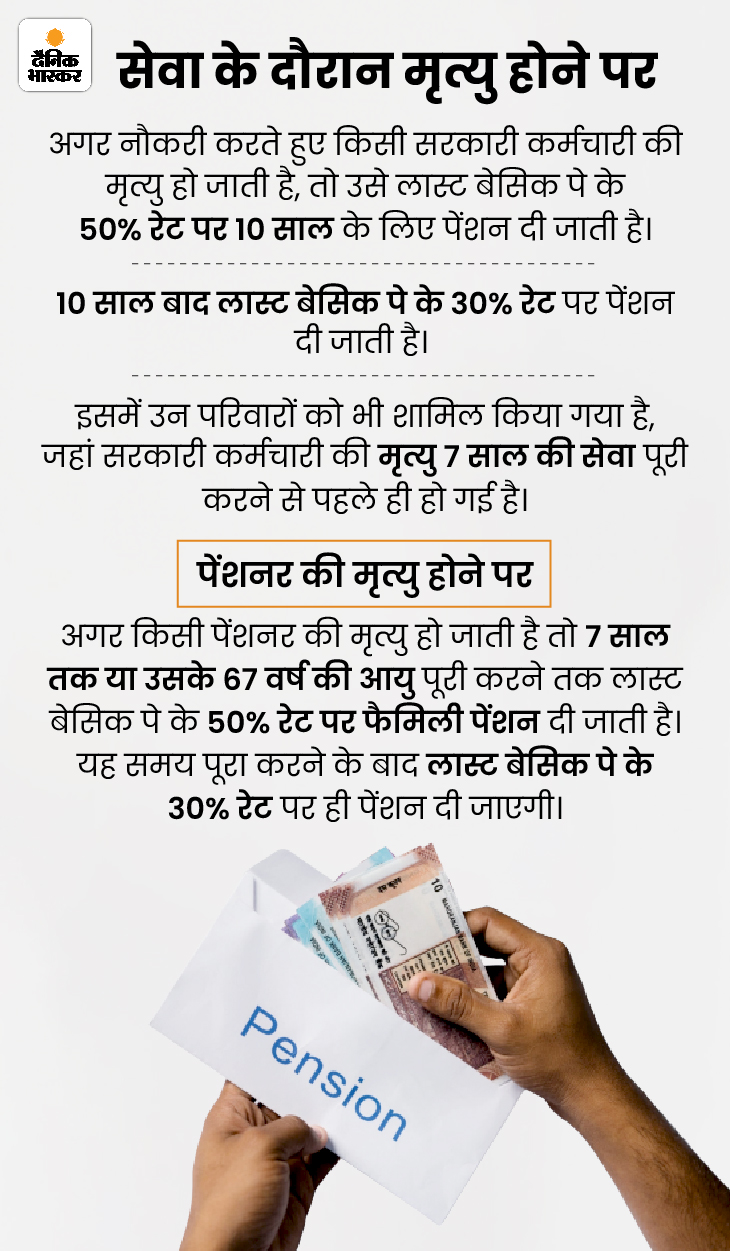 Question: If the parents and wife of the deceased live separately, will both get separate pension?
answer: No, it will not happen. Will get only one pension.

Read some more articles of the news of need:

1. Risk of food-poisoning if food is ordered online: Risk of cancer, miscarriage and diabetes; Ignoring will lead to death 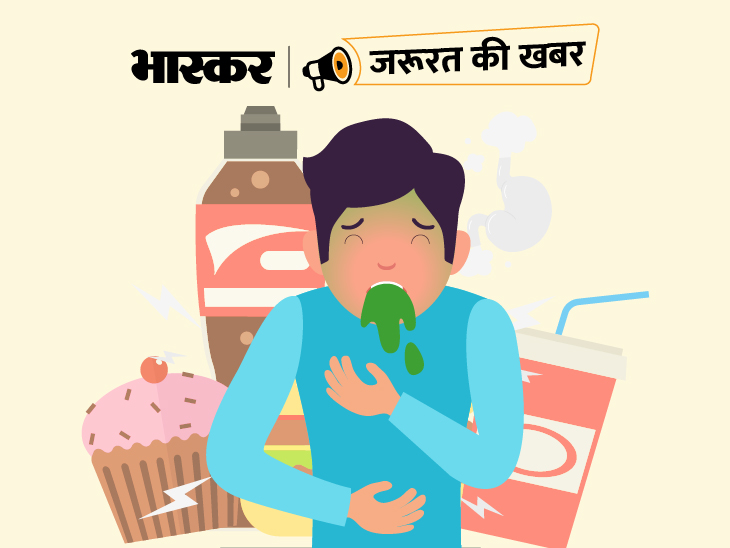 Ordering food online led to the death of a 20-year-old girl in Kerala. He ordered biryani online from a nearby restaurant, after consuming which he got food-poisoning. The girl died after a week’s treatment. ,read full news, 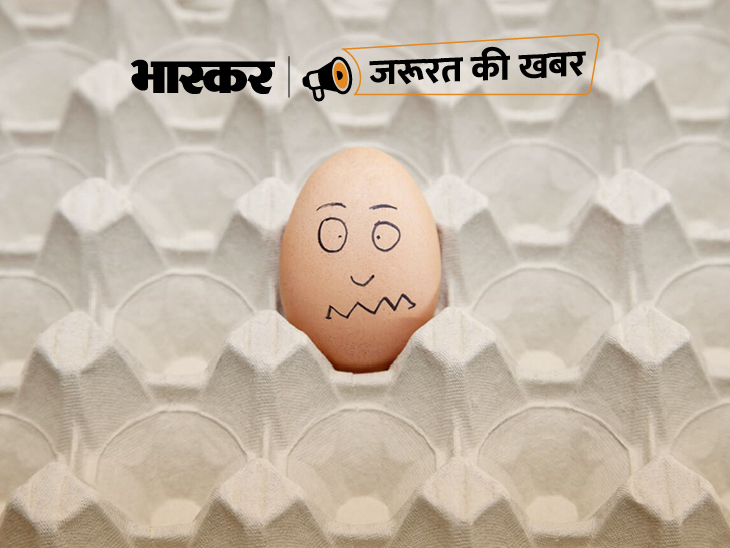 There is a shortage of eggs in Maharashtra and America. The reason for this is different in both the places.
More demand, less supply in Maharashtra
There is a demand of more than 2.25 crore eggs here every day. But only 1.25 crore eggs are produced in the state. In such a situation, the demand for eggs is high and the supply is less. Because of this, the price of eggs is continuously increasing in the state. ,read full news,

3. Get rid of step brother, get back the lost love: do this case against the Babas who show dreams; will be life imprisonment 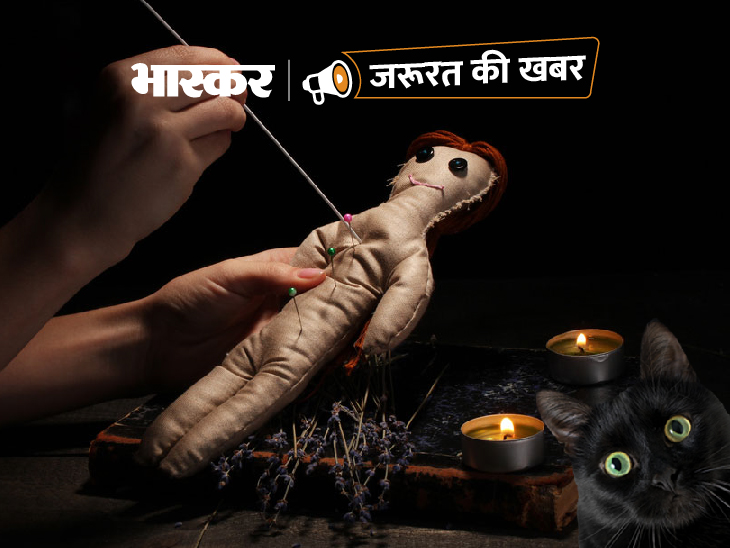 Storyteller Dhirendra Shastri of Bageshwar Dham has been accused of practicing witchcraft and spreading superstition. Acharya Dhirendra Shastri has given clarification on the allegations against him. We are not accusing them.
But it is also true that there is no dearth of fake babas in the country. Many people believe in witchcraft. In many places, women are tortured by calling them witches.(read full news,