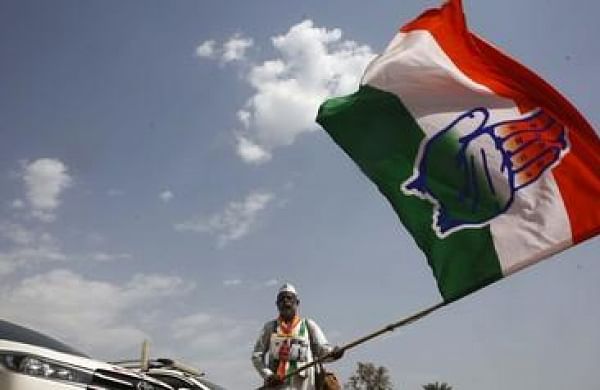 UDAIPUR: With party’s internal deliberations often making their way out in public, the Congress has adopted a cautious approach at the Chintan Shivir here with delegates not allowed to carry mobile phones during internal discussions.

The move comes after the Congress chief Sonia Gandhi had raised concerns at the Congress Working Committee meeting this week over internal discussions finding their way out into the media.

Keeping in view the confidentiality of the meetings of these groups, the leaders involved were not been allowed to take their mobile phones inside.

Before the start of the meetings, Congress General Secretary Ajay Maken told leaders that lockers have been provided for keeping mobile phones outside the meeting rooms.

He said that apart from the delegates, no one else would be present at the premises of the meetings.

Congress sources said that in view of some past experiences, the emphasis has been given on confidentiality in these meetings for a free and fair discussion.

The discussions at the Shivir will continue on the first and second day and the conclusions will be recorded in the form of a declaration, a draft of which will be discussed at the CWC meeting to be held there on the third and last day.

delhi water supply: Delhi Jal Board informs from May 17 water supply to get affected: Supply of water in the taps will be affected...