More
HomeTECHTECHUp to 75% money will be refunded in case of downgrade or...
TECHTOP NEWS

Up to 75% money will be refunded in case of downgrade or cancellation of ticket, denied boarding. Flight Ticket Refund Rule Update; DGCA On Airlines Ticket Cancellation

The Director General of Civil Aviation (DGCA) has issued a new directive regarding passenger tickets. According to the new rules, if an airline service company downgrades a passenger’s ticket, cancels the ticket without informing him or denies boarding, then he will have to refund the amount ranging from 30% to 75% of the ticket. The new rules will come into effect from February 15.

30 lakh fine on Air India in urine case DGCA officers are continuously in action mode. The DGCA had imposed a fine of Rs 30 lakh on the airline after the urine incident on the Air India flight coming from New York to New Delhi, which was in the news recently. DGCA suspended the pilot’s license for 3 months.

Air India changes the policy of serving alcohol in flight: Passengers will not be able to drink alcohol unless served by the crew

Air India on Tuesday changed its in-flight alcohol policy following incidents of urination and misbehavior by passengers. As per the changed policy, passengers will not be allowed to consume alcohol in flight unless served by crew members. Cabin crew have been asked to be vigilant in identifying passengers who may be consuming their own alcohol in flight. read full news

People urinating on an elderly person in a flight will be arrested: Delhi Police has formed teams, Air India will take action against crew members as well. 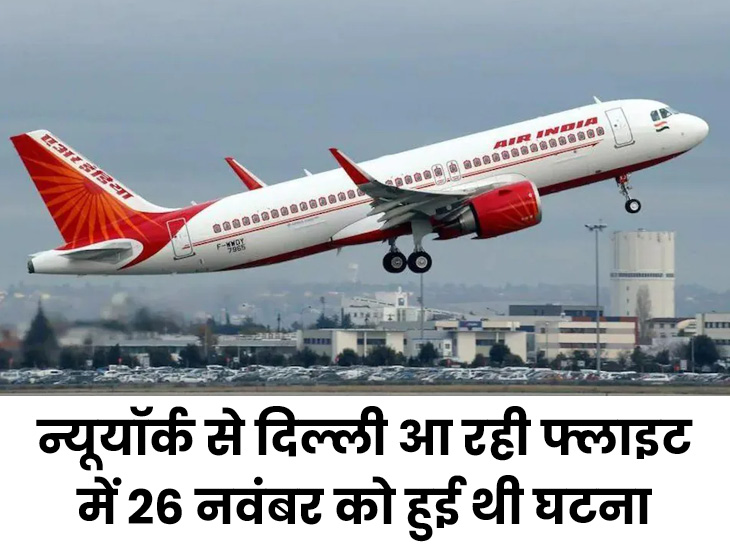 Delhi Police has made preparations to arrest the accused who urinated on an elderly woman in a flight coming from New York to Delhi. The name of the accused is Shekhar Mishra, who is a resident of Mumbai. His age is around 45 years. A case has been registered against him under sections 354, 294, 509, 510 of IPC. Delhi Police has formed teams to arrest the accused. At the same time, Air India has also taken action on it. He has been banned for 30 days. read full news 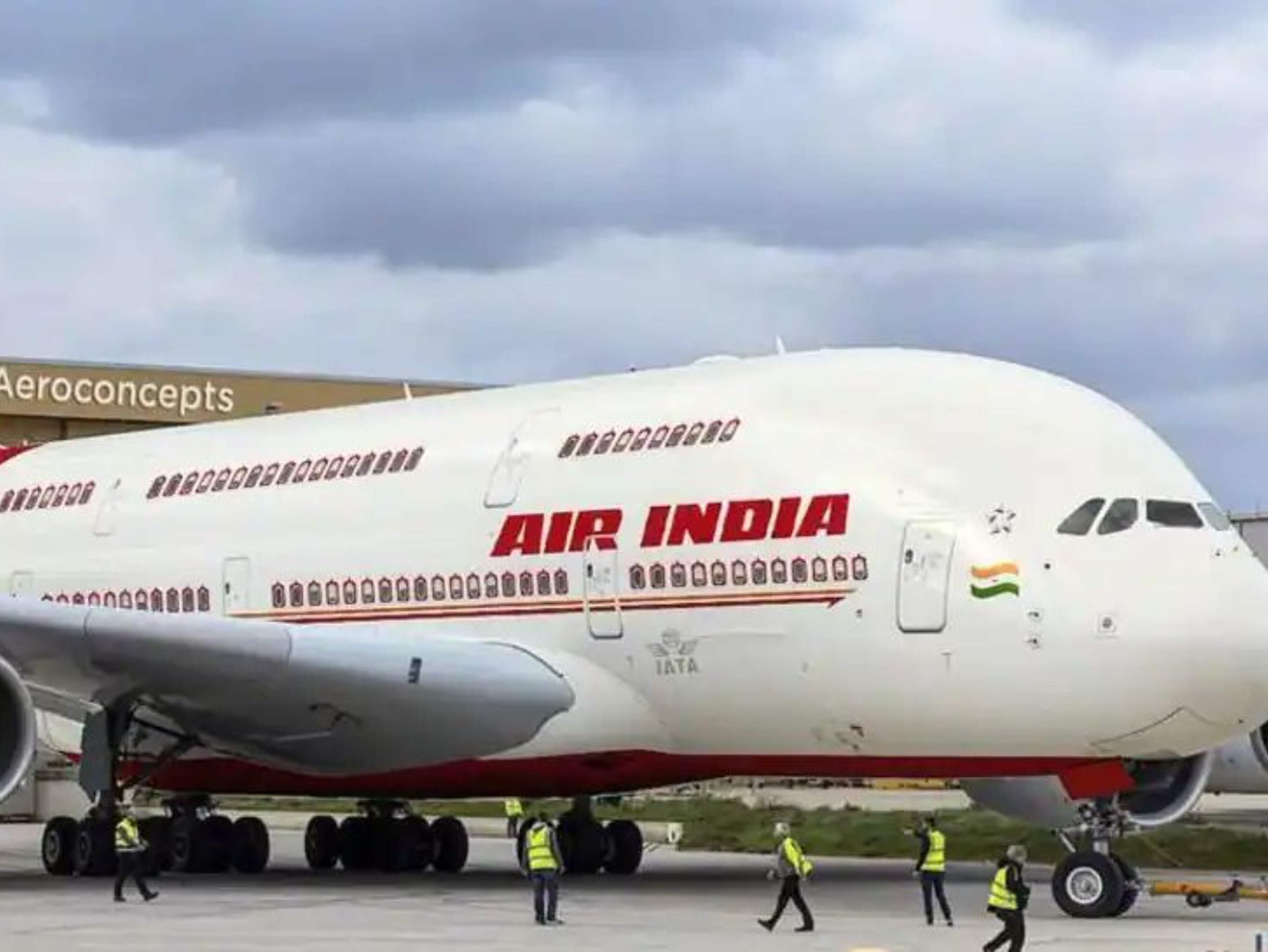 A man on board an Air India flight urinated on an elderly woman traveling in business class. The incident is of November 26 last year. The airline did not take any action on this incident. The elderly woman complained to the chairman of the Tata Group, then the airline’s officials became active and lodged an FIR with the Delhi Police and banned the accused from traveling by air till the investigation was completed. read full news

Second incident of urination on woman in Air India flight: Accused was drunk in Paris-Delhi flight; left on apology 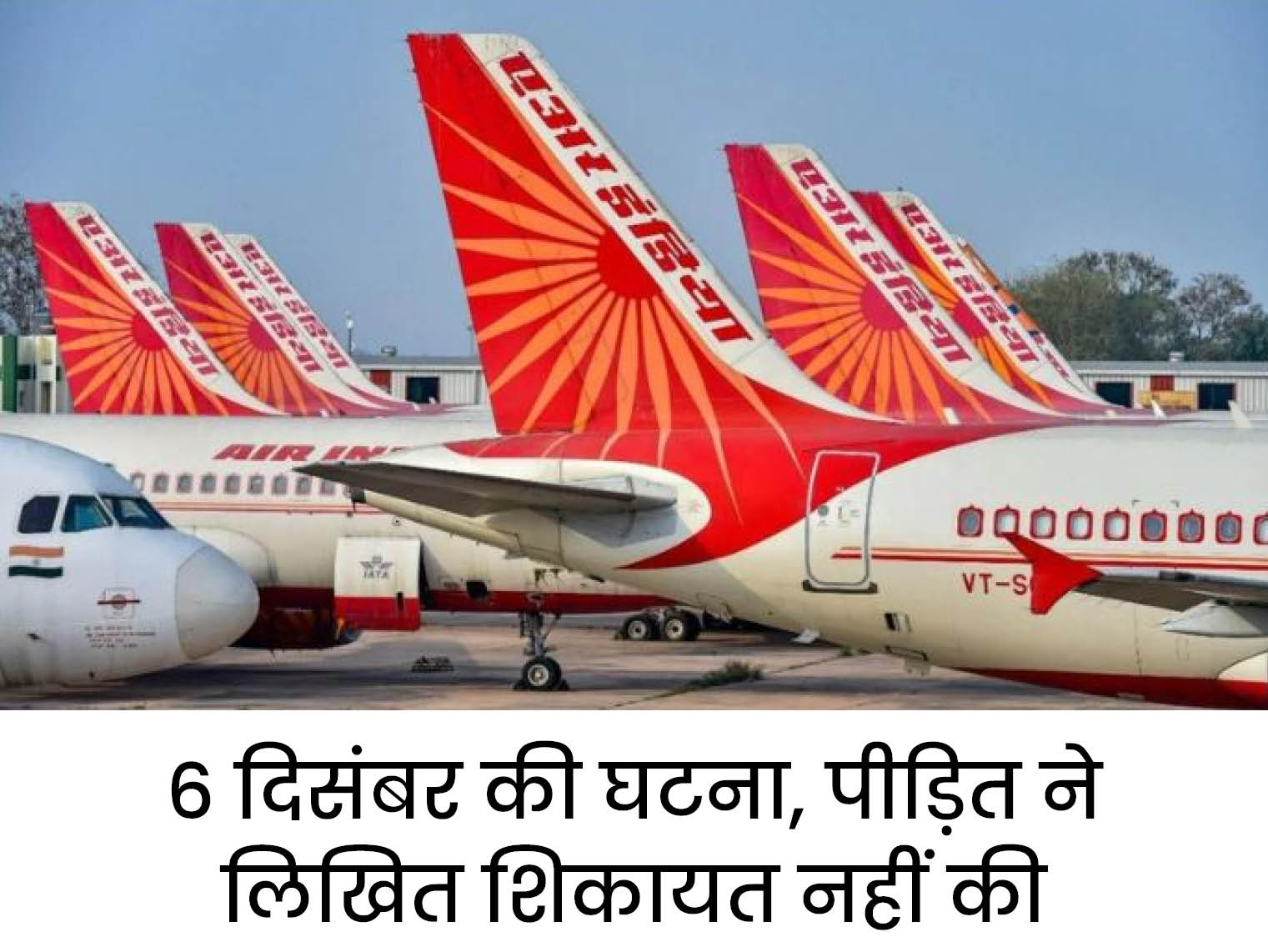 In another Air India flight, a case of urinating on a female passenger has come to light. This incident took place on 6 December, 10 days after the previous one. The matter has now come to the fore. This flight was coming from Paris to Delhi. The airline says that the accused had tendered a written apology, so action was not taken on him. read full news

A family traveling with their pet dog was stopped by Air India staff from boarding a flight in Bengaluru. The family has shared the video against the Air India pilot on social media. Read full news…

Previous article
These 5 herbs including Tulsi give life to rotting liver due to cirrhosis, Ayurveda doctor told the method of consumption – ayurveda doctor sharad kulkarni shared herbs which helps to reduce liver cirrhosis damage
Next article
Gautam Adani: Gautam Adani lost 50 thousand crores in a day… Pakistan could have eaten sitting for two months – gautam adani lost seven billion dollar in a day it could feed for two months