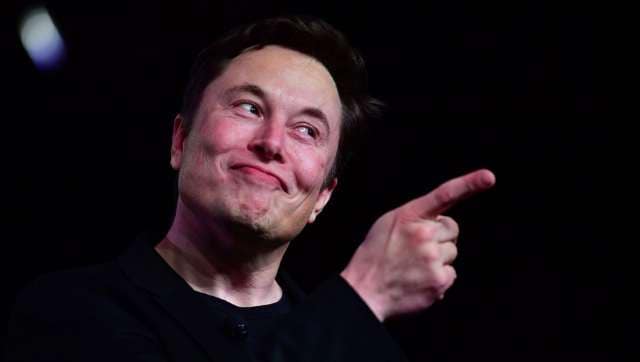 The SpaceX CEO said Twitter is trying to guess what users might want to read and, in doing so, inadvertently manipulating or amplifying the users’ viewpoints without realising it is happening

Tech billionaire Elon Musk on Sunday said that Twitter’s algorithm might be manipulating users and also suggested a solution for it.

Taking to Twitter Musk said, “Very important to fix your Twitter feed” and then went on to suggest how to do it. To fix the Twitter feed, Musk said, users can tap the home button, then, tap stars on the upper right of the screen and select “Latest tweets”.

You are being manipulated by the algorithm in ways you don’t realize.

Easy to switch back & forth to see the difference.

Former CEO of Twitter, Jack Dorsey, was quick to reply. He said the Twitter algorithm “was designed simply to save you time”, to which Musk said that he was not suggesting any malice in the algorithm.

it was designed simply to save you time when you are away from app for a while.

pull to refresh goes back to reverse chron as well.

The SpaceX CEO continued that Twitter is trying to guess what users might want to read and, in doing so, inadvertently manipulating or amplifying the users’ viewpoints without realising it is happening”

I’m not suggesting malice in the algorithm, but rather that it’s trying to guess what you might want to read and, in doing so, inadvertently manipulate/amplify your viewpoints without you realizing this is happening

But Musk suggesting a change or picking holes in Twitter is not new. Since his bid to acquire the microblogging site in April, he has made several announcements about the changes he would make to it. Earlier in the week, he said he’d reverse the platform’s ban of President Donald Trump if his purchase goes through. The same day, he also said he supported a new European Union law aimed at protecting social media users from harmful content.

He has also been advocating through several tweets that one of his priorities would be to remove “spam bots” from the platform.

Besides, his entire motivation to acquire Twitter was based on his desire to ensure freedom of speech on the platform and to boost monetisation of an internet site that is influential in media and political circles but has struggled to attain profitable growth.

Meanwhile, Musk stated on Saturday that Twitter Inc’s legal team has accused him of violating a nondisclosure agreement by revealing that the sample size for the social media platform’s checks on automated users was 100.

Musk on Friday said the $44 billion takeover was “temporarily on hold,” pending questions over the social media company’s estimates of the number of fake accounts or “bots” that sent Twitter’s stock plunging 25 per cent.

With input from agencies