IND vs NZ: Prithvi Shaw kept giving water to the players, why didn’t he get a chance to play under the captaincy of Hardik...

Ahmedabad: Even in the last match of the...
SPORTS

Players of Pakistan cannot be a part of...
SPORTS

This year i.e. in 2023, India will host the ODI World Cup in the month of October-November. In this global tournament, the maximum expectations and pressure are bound to be on Team India. With the beginning of the new year, the Indian team has started waving its glory in the ODI format. Team India has played a total of six ODIs this year and has won every match. They first hosted Sri Lanka and made a clean sweep of the three match ODI series. After this, New Zealand’s turn came and it too met the same fate. Team India also swept New Zealand 3-0. All this became possible because in both these series, the Indian batsmen made a lot of noise. 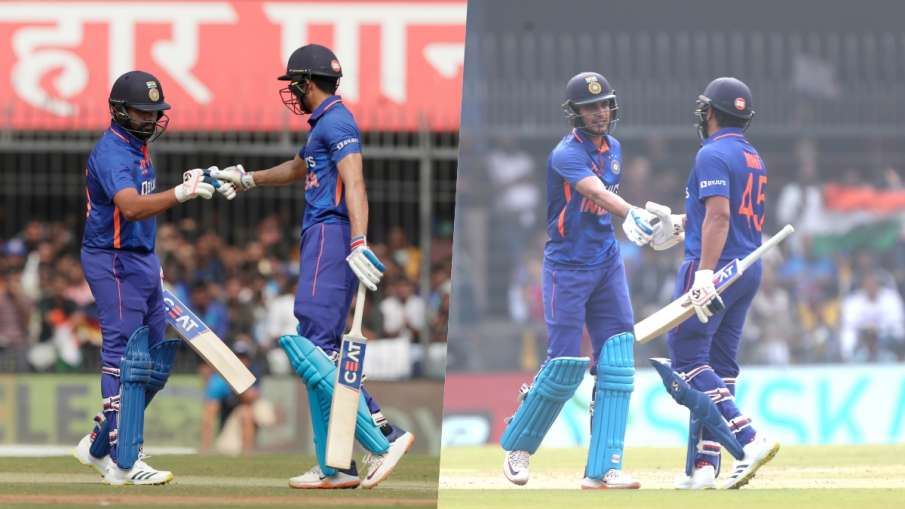 Team India batsmen are performing sensationally in 2023. This year the top order batsmen of the Indian team are continuously hitting century after century. This beginning of the World Cup year has made Team India the favorite for most of the cricket tournaments. Under the captaincy of Captain Rohit Sharma, the team is not only registering victories, but its batsmen are also scoring at least one century in every match.

2023 performance of Indian batsmen in 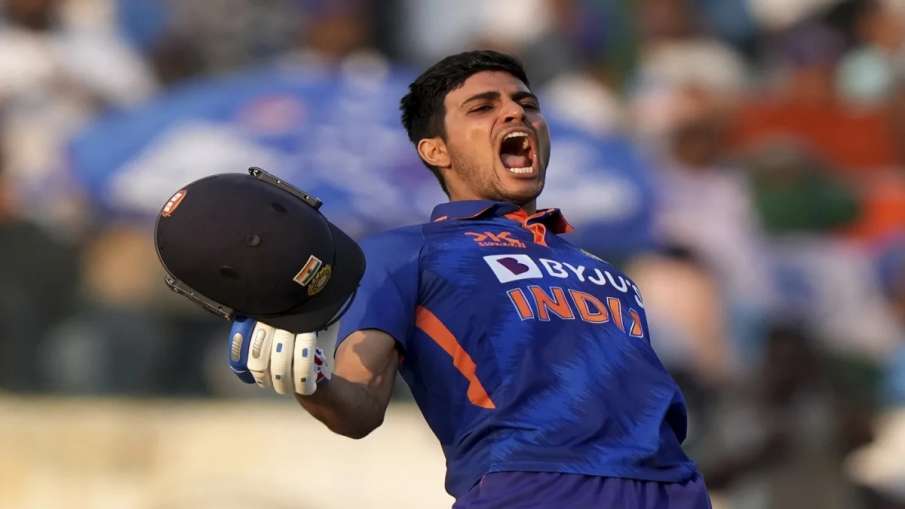 This year the batsmen of the Indian team have hit some six centuries in six ODIs with one double century. All these centuries have been scored by three batsmen of Team India. In this list, young opener Shubman Gill is on top with 567 runs. He scored a total of three centuries with one double century. Great batsman Virat Kohli is second in terms of scoring runs and scoring centuries. Kohli has scored a total of 338 runs in six matches with two centuries. Captain Rohit Sharma also ended his three-year long drought of ODI hundreds this year. He scored 328 runs in four matches with one century.

2023 exploits of Indian centenarians in 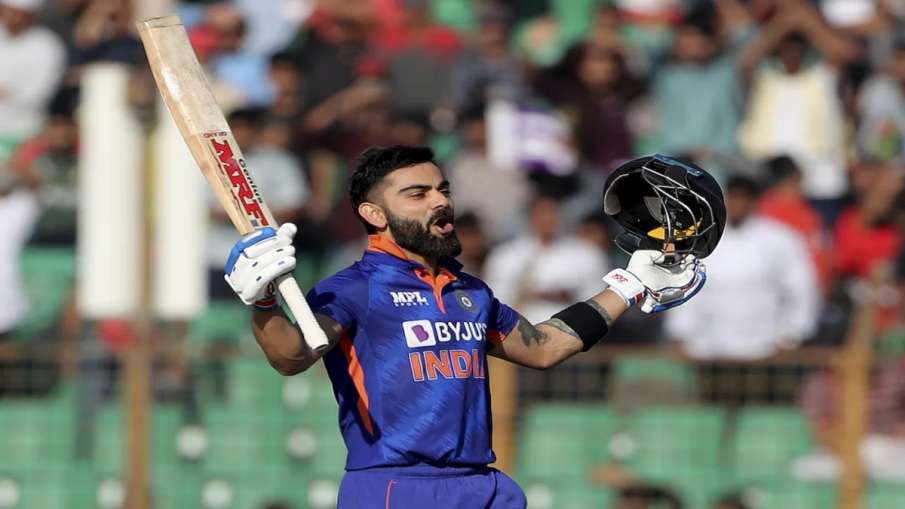 Young opener Shubman Gill scored the biggest score this year. He scored 208 runs in the first ODI of the series against New Zealand and became the youngest batsman in the world to score a double century. Earlier, in the series against Sri Lanka, Virat Kohli played a brilliant inning of 166 runs and did not get out till the end. Rohit scored the smallest score in this list of 101 runs and equaled Ricky Ponting’s record by scoring his 30th ODI century.

US: FBI starts search operation in US President’s house in case of confidential documents