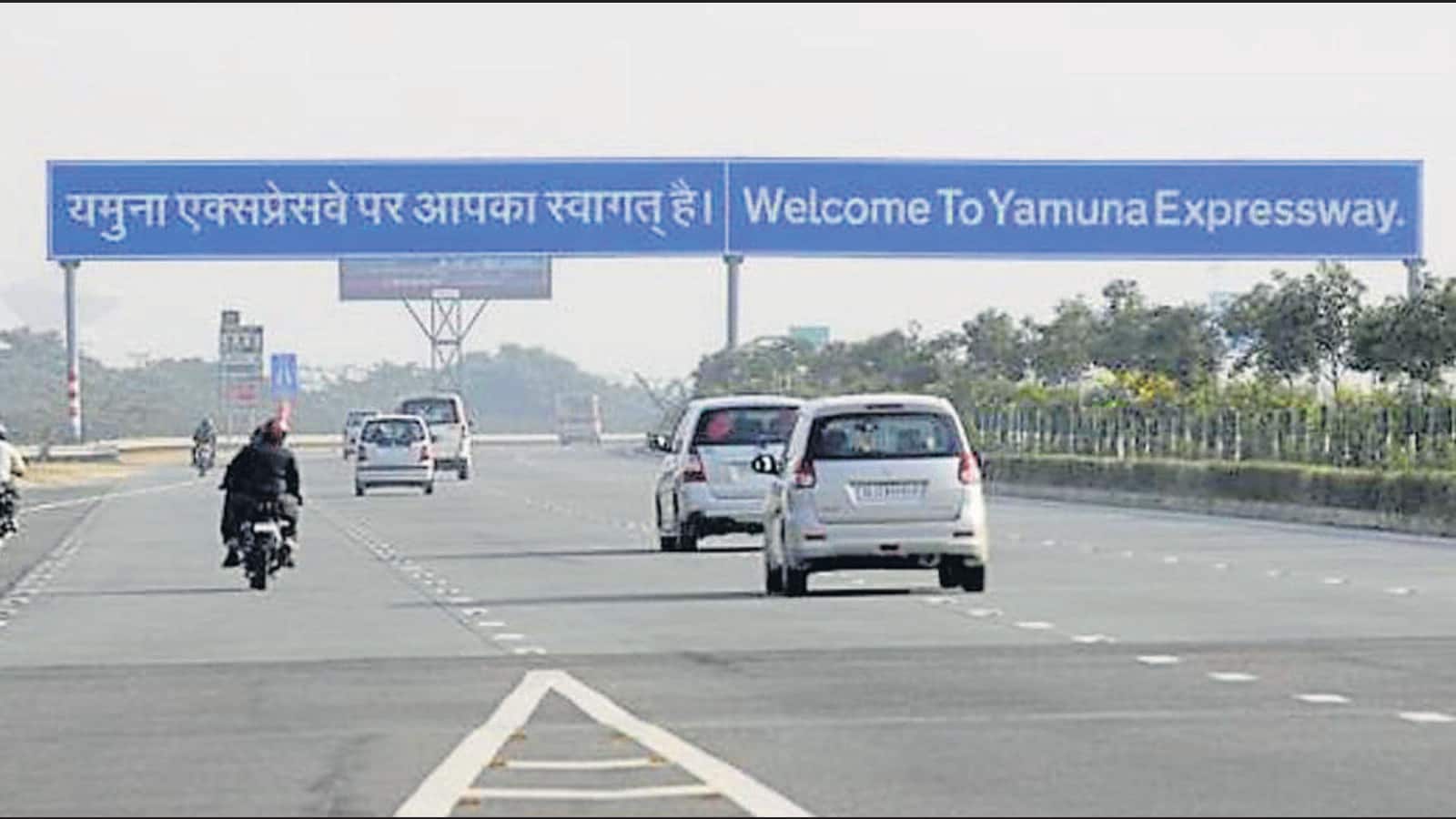 According to police, most accidents on the expressway–including the one on Thursday when an SUV ferrying seven people hit a truck–take place during the night because drivers feel sleepy and are unable to react quickly in case of emergencies.

“We inspected the site and according to our analysis, the car driver may have been too sleepy to hit the brakes when the truck in front halted suddenly, leading to the accident. We have spoken to the employees of Jewar toll plaza and will soon take preventive action,” said Ganesh Prasad Saha, deputy commissioner of police (traffic), Gautam Budh Nagar.

Employees of the Jewar toll plaza said they will offer drivers water and tea, and demarcate space for vehicles to be parked if drivers want to stop and rest during the night.

“We will offer drivers tea and water from around 12am to 2-3am so they can freshen up. Also, there are over 16 lanes near the toll plaza. We can allow drivers to park and rest here if they feel tired or sleepy. This area is well lit and safe. However, after 5am, we will ask them to move along. We will also stick reflective tapes on vehicles for safety during the night,” said Sumit Kumar, an employee of Jewar toll plaza.

Employees said they will also make loud announcements at the toll plaza to jar drivers awake.

Saha said the traffic police will increase the use of speed radars on Yamuna Expressway to keep a check on vehicles. They will also improve surveillance on the stretch by deploying more police response vehicles and mobile police vans along the expressway. Stakeholders such as traffic police, highway authorities, employees of the toll plaza and residents of the area are also discussing other steps, including awareness campaigns in the form of regular announcements, the distribution of pamphlets and the dissemination of text messages to inform drivers of the ways to avoid falling asleep at the wheel.

“We are going to write to the Yamuna Expressway Industrial Development Authority to get some signage fixed along the stretch to create awareness on how to avoid falling asleep at the wheel. We will also ask them to survey the stretch and identify black spots (where most accidents take place) along the expressway. We have made it mandatory for officials in first responder (police) vehicles to fill details of accidents on the integrated Road Accident Database (iRAD) platform so that we can analyse the data and work to reduce the number of accidents,” said Saha.

Meanwhile, police said the two survivors of Thursday’s accident are still in the hospital. While the woman is better, the driver remains critical.

Dr AK Singh, medical superintendent at Kailash Hospital, said, “The woman is stable and has gained partial consciousness. But she isn’t in a state to give a police statement. The driver is critical and is being treated in the ICU and we might have to operate on him soon.”

The station house officer of Jewar police station Anjani Kumar Singh said police have not been able to identify the driver of the truck yet. “We are scanning footage from CCTV cameras in the area. We have also got in touch with Haryana Police in order to find the owner of the truck. Further investigation is underway,” he said.