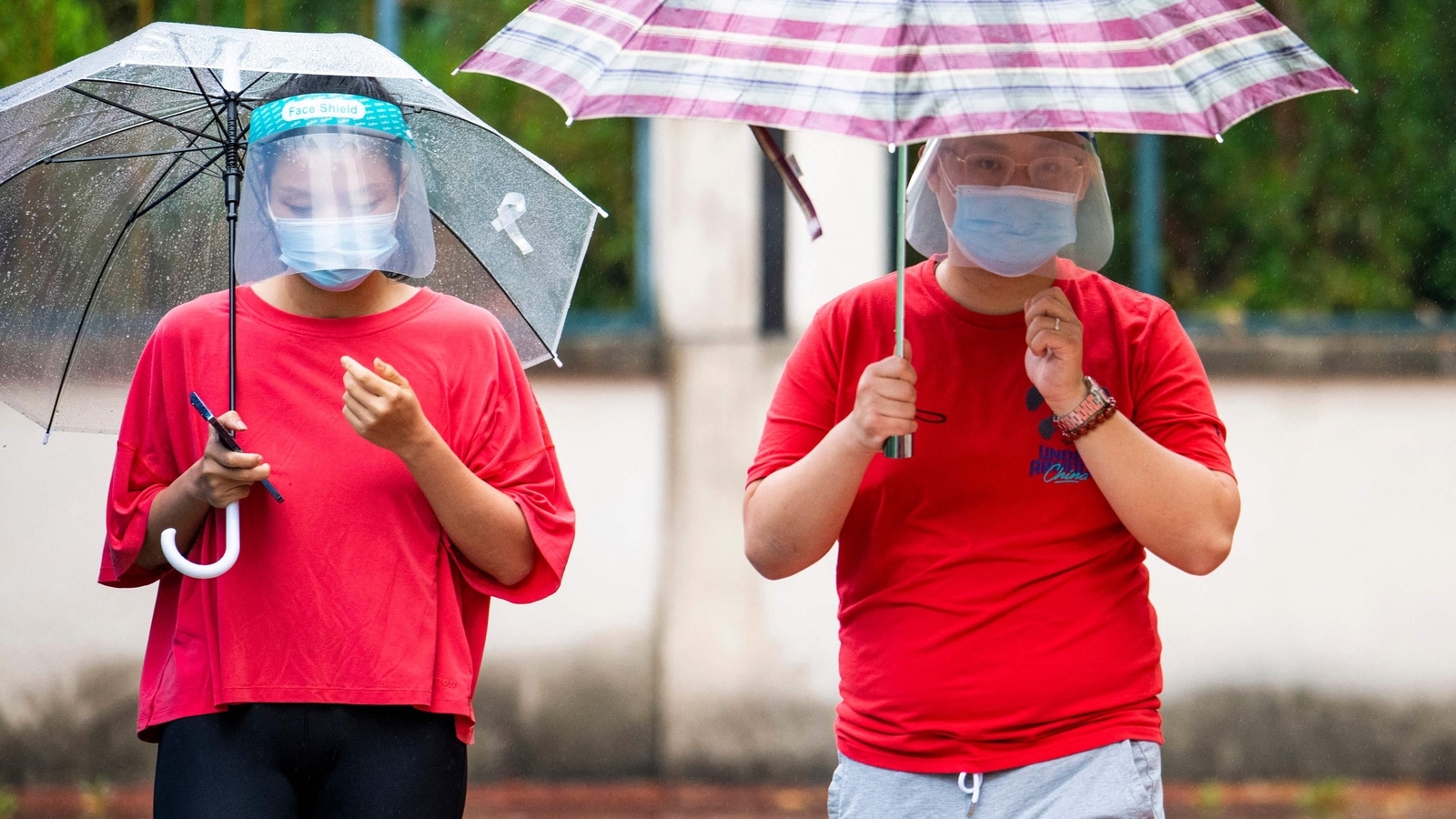 After six weeks of confining people to their homes, enduring food shortages and the constant fear of being forcibly hauled away, Shanghai’s lockdown appears to have an end date. But China’s increasingly fraught battle with Covid-19 is far from over.

Officials in the financial hub said Friday they’re seeking to stop community spread of the virus by May 20, a sign they may finally dismantle the gruelling restrictions that have upended lives and disrupted everything from banking to car manufacturing. Yet the prospect of lockdowns across major cities in China still looms large, with Beijing facing a growing list of Covid restrictions that are prompting fears it will soon suffer the same fate.

Once a clear success story, China’s Covid strategy has become a liability. The zero-tolerance approach that kept the virus out for much of the pandemic is flailing in the face of more contagious variants, and patience is dissipating for the travel curbs, enforced quarantines and incessant testing needed to continuously try to eradicate Covid.

Shanghai’s goal to unwind the lockdown was announced after the city failed in recent days to sustain a three-day stretch of zero infections outside of quarantine areas. That has been a key milestone for local authorities in China to consider an outbreak successfully contained and justify allowing normal life to resume.

Still, if anything President Xi Jinping appears to be embracing ever-tighter Covid restrictions in the face of an unprecedented grassroots backlash against his lockdown strategy and warnings of a sharp economic downturn. Last week the Communist Party’s supreme political body, the Politburo Standing Committee, vowed to “resolutely fight any attempts to distort, question or deny” its policy.

For Xi, the political stakes are high. His government has touted China’s fight against Covid as morally superior to those of U.S. and European nations, making it hard to change tack as he looks to secure a precedent-breaking third term as president later this year. That has forced authorities to stay the course and seek to repress internal criticism even as World Health Organization chief Tedros Adhanom Ghebreyesus — long seen by Beijing as an ally — said the Covid-Zero strategy was no longer sustainable.

“Now it is clear to anyone with two eyes that more people are dying from lockdown than from Covid and that it has become an excuse to keep people from moving around,” said Anne Stevenson-Yang, a co-founder of J Capital Research Ltd., who spent roughly a quarter-century in China. “This sort of thing tends to feed on itself, so the more repression, the more revolt, and things spin out of control.”

The latest move to spur panic came Thursday, when the National Immigration Administration said it will strictly limit non-essential outbound travel for Chinese citizens and curtail access to documents needed to depart. While the move strengthened existing rules rather than instituting new border curbs, it sparked many comments from internet users worried that authorities were trying to prevent people from heading overseas.

“It’s like spreading salt on the wound,” said Sofia Fang, a Shanghai-based finance professional. “Why are they stopping us from leaving?”

Beijing officials also denied a widespread rumor Thursday of an imminent lockdown of the city’s 22 million people, which spurred panic buying at food stores. Authorities announced they would instead do three rounds of Covid tests for most people while strongly advising everyone to stay at home. Police, meanwhile, said they detained a woman for allegedly fabricating rumors about a so-called three-day silent period with no food delivery.

The city saw an uptick in the share of cases found through mass testing on Friday, with 11 out of 51 infections found in people who weren’t already isolated as a close contact. The figure underscores the risk of omicron’s further spread in the community, and shows the challenge facing health authorities as their already expansive contact tracing program fails to round up everyone exposed to the virus.

At least three districts in the Chinese capital, including areas popular with expatriates that house most foreign embassies, have made work-from-home mandatory and closed a slew of subway and bus stations to limit movement. Meanwhile, schools have remained shut this month and dining in at restaurants is banned. Many indoor venues such as gyms and museums have also shut down.

Some major cities across the country are building permanent booths so that hundreds of millions of residents will be no more than 15 minutes away from getting a test. The new infrastructure, created at the behest of the National Health Commission, aims to detect Covid infections early and enhance surveillance, said Guo Yanhong, an NHC official.

Meanwhile, most of the country’s 31 provinces have set up makeshift hospitals — either building new ones from the ground up or re-purposing existing facilities — to handle future infection surges as omicron flareups become more common.

While most analysts see little prospect of widespread protests or Xi somehow getting replaced, the measures are starting to erode confidence in the leadership among citizens who once hailed China’s measures as superior to the rest of the world.

Early on in the pandemic, there was widespread support for measures such as mass testing, mandatory isolation of all the infected and snap lockdowns. But the more frequent and forceful implementation of these curbs in response to omicron is starting to bring hardship they never thought possible, particularly in Shanghai and other locked-down places.

Whereas previously Chinese citizens could favourably compare their lives to friends and family who lived overseas, now their belief in the superiority of the Communist Party’s approach has been shaken, said Mark Tanner, managing director of Shanghai-based marketing and branding firm China Skinny, which regularly gauges the sentiment of Chinese consumers for clients.

“They were feeling really proud about how great China’s system was,” he said. “And then all of a sudden, I think a lot of them would probably feel like it’s the worst.”

This story has been published from a wire agency feed without modifications to the text. Only the headline has been changed.