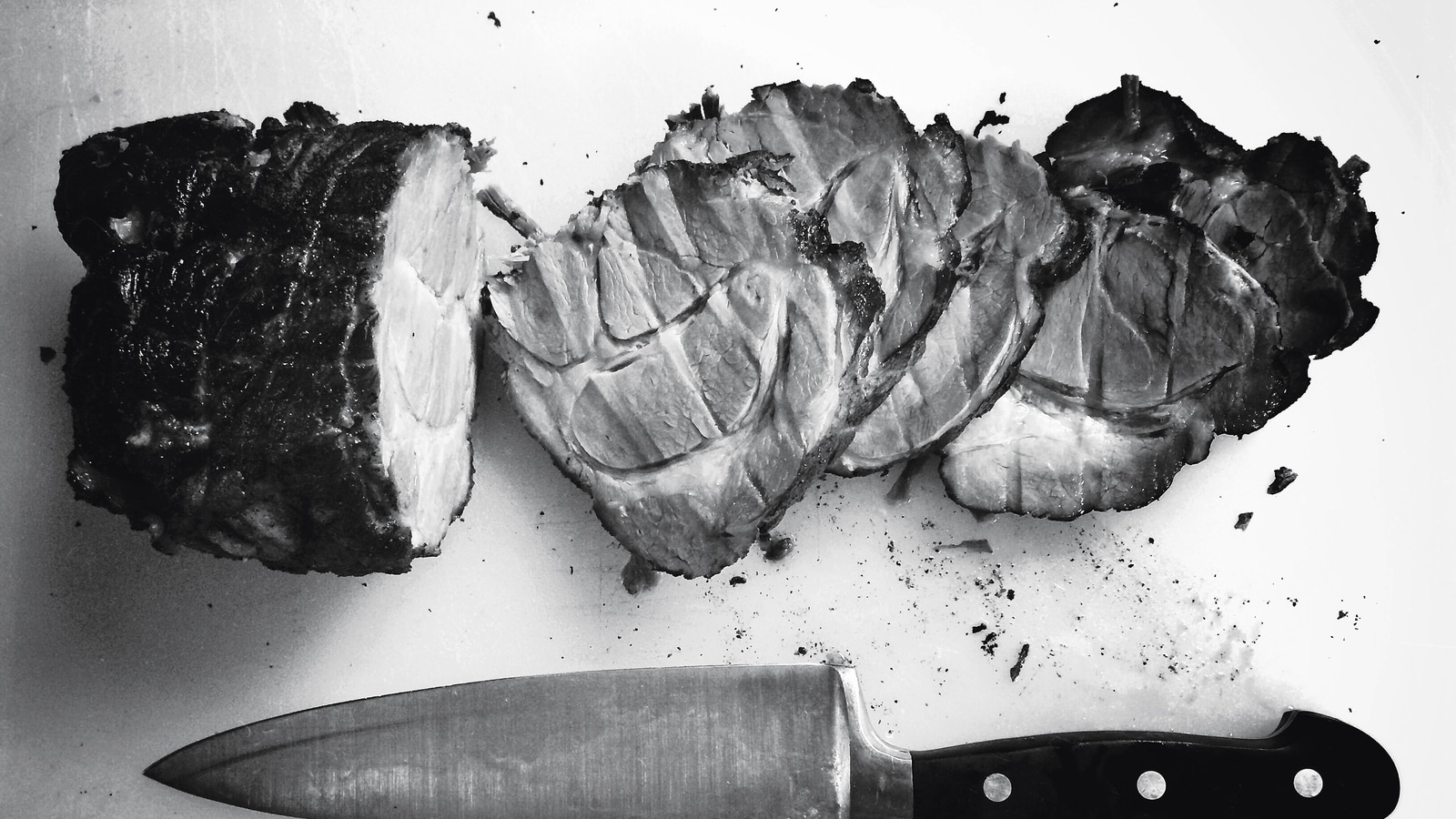 Abattoirs and meat shops will be closed in Bengaluru on Monday (May 16) on the occasion of Buddha Purnima.

Abattoirs and meat shops will be closed in Bengaluru on Monday (May 16) on the occasion of Buddha Purnima. The BBMP has ordered a complete ban on the sale of meat on the day. BBMP’s data shows that 3000 licensed and three slaughterhouses function in the city but due to the proliferation of illegal meat houses the number could be higher.

Earlier, there was a rumour that there’d be a meat ban on May 3 (Eid) but the murmur was scotched by the BBMP which pointed out it wasn’t on the list of days when meat is banned.

The days on which sale of meat is banned in Bengaluru are:

The biggest cricket tournaments you can bet on