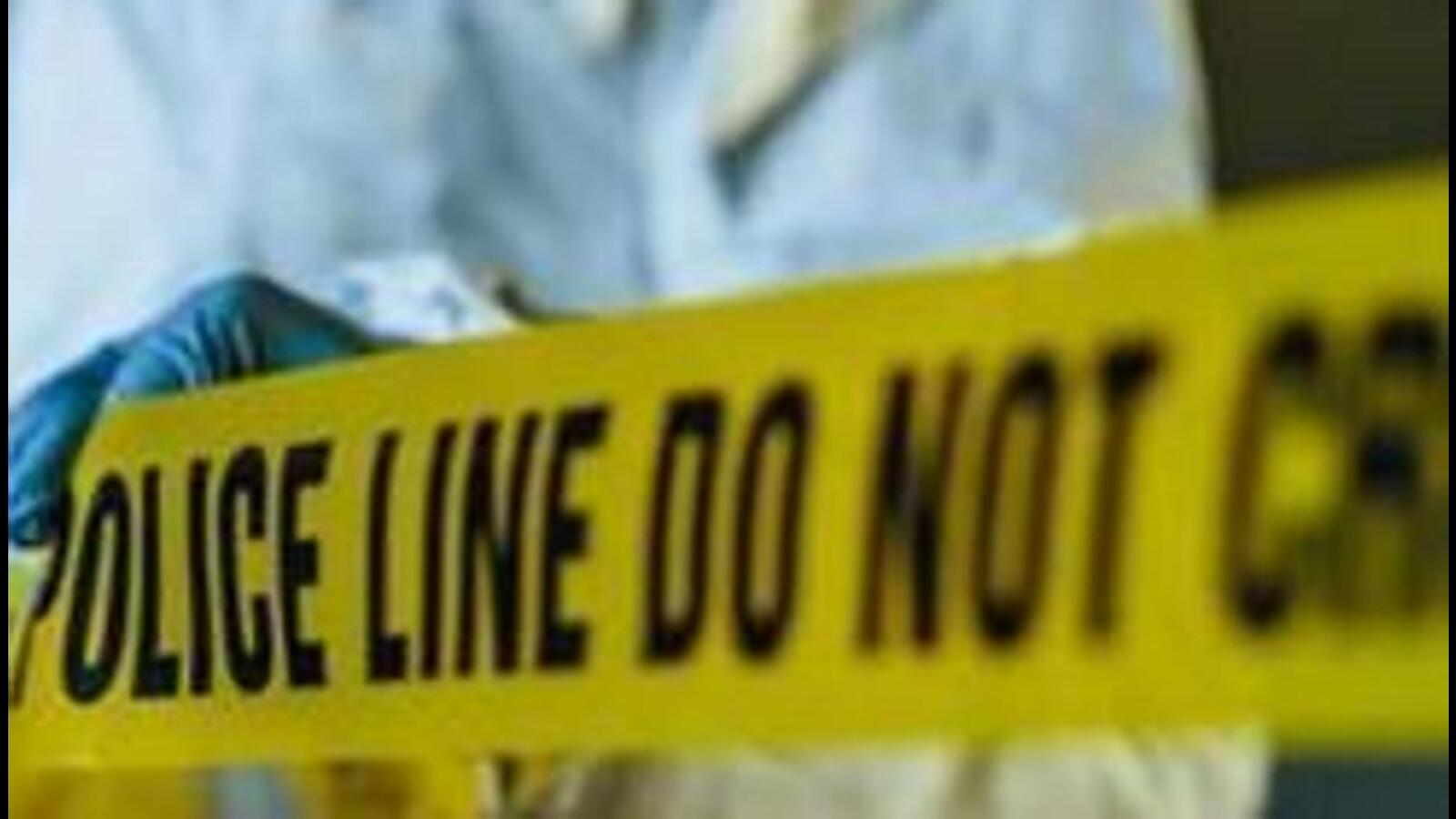 The arrest of a senior officer in the recruitment wing of Karnataka police has revealed that, unlike the earlier finding that rigging of answer sheets took place at the examination centres, answer sheets were forged after they were taken out of the police strongrooms, CID officials involved in probe into the police sub-inspector (PSI) recruitment scam said.

An investigation into the police sub-inspector (PSI) recruitment scam reached the top brass of Bengaluru police with the Criminal Investigation Department (CID) on Friday arresting deputy superintendent of police (DySP) Shantha Kumar who was in charge of the recruitment wing in Karnataka police.

The investigation by the CID so far has revealed that two kinds of malpractice took place during the examination. First was giving answers to candidates using a Bluetooth device which can’t be found with a metal detector. The second was forging the answer sheets. “The candidates attempted a limited number of answers and the rest were filled after the examination. Our initial assessment was that the answers were added by invigilators at the centre because most of the people who were arrested were involved in such malpractice. But now there is evidence of filling the answer sheets after they were in police custody. We need to find if it was a separate gang,” said the CID official.

Meanwhile, Karnataka Pradesh Congress Committee spokesperson and legislator Priyank Kharge said that the real kingpins are still at large. “People who are in the custody of the scam are not the kingpins. The real kingpins are in Bengaluru and are being protected by the government. The government is trying to close the investigation by projecting some of the accused who are already arrested as the kingpins,” he said on Saturday.

Kharge said that Karnataka home minister Araga Jnanendra had misled the assembly with his attempt to cover up the scam. “The home minister had said on the floor of the House that his department had received five complaints on the alleged irregularities and malpractices in the PSI recruitment examination. Within a few days after his reply on the floor, the scam came out. The same home minister now said that there were widespread irregularities in the PSI recruitment examination,” he said.

He also questioned what action has been taken against officers who initially dismissed the scam when some candidates raised questions about malpractice. “What action was then taken against the team of officers that, based on the five complaints, verified the process and found no fault in the recruitment scam? Where is the report that this team of officers submitted to the home minister? I don’t say that the home minister is involved in it. But, I am sure that he is protecting some kingpins of the scam. He is spoiling his own political career by safeguarding the masterminds of the scam,” Priyank Kharge said.