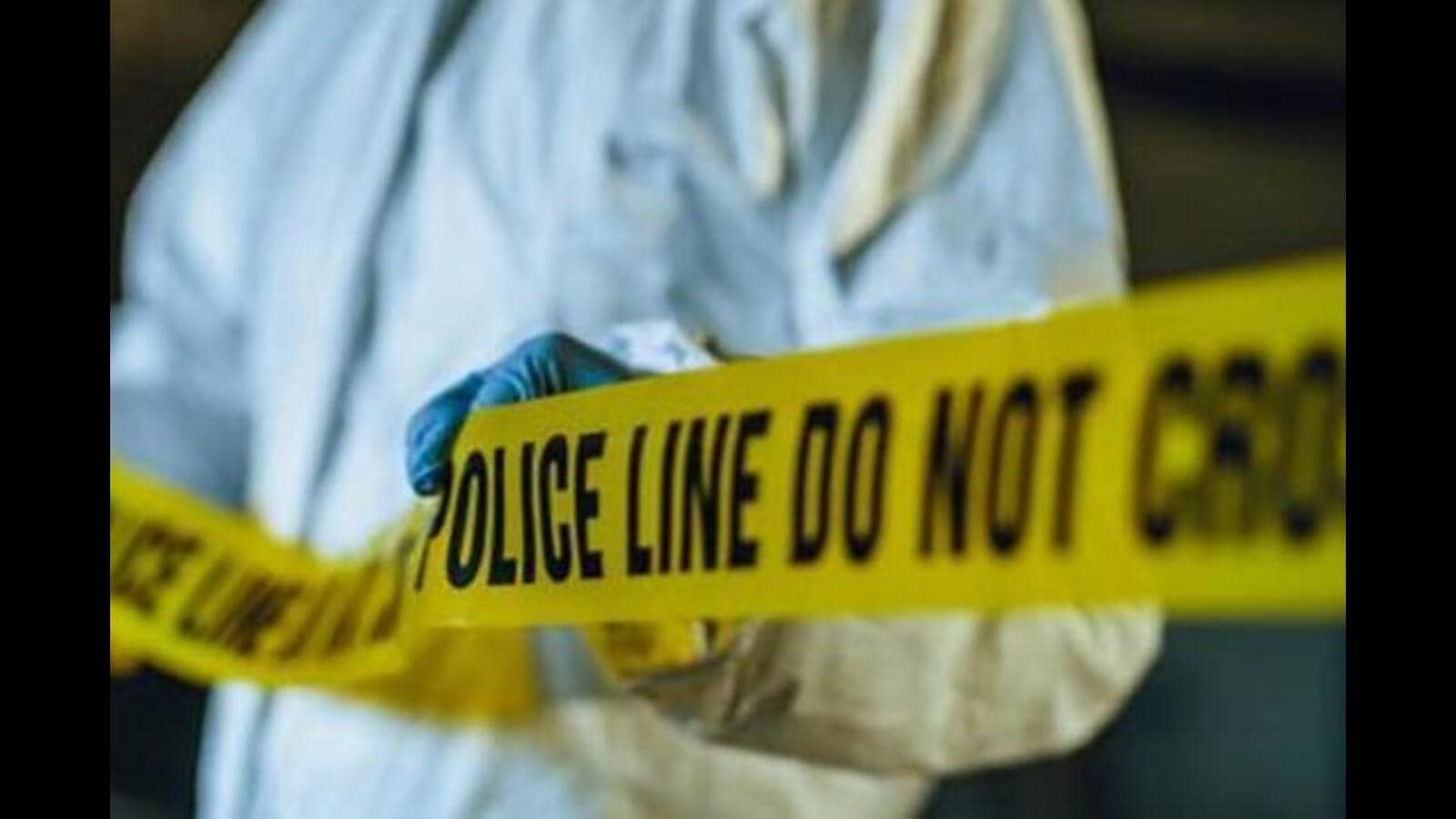 Thiruvananthapuram: A Kerala school teacher’s social media post on the last day of his three-decade-long career opened the floodgates for a barrage of sexual harassment allegations by his former students. The 58-year-old teacher was arrested on Friday.

KV Sasi Kumar, a CPI(M) leader and a three-time Malappuram municipal councillor, retired from an aided higher secondary school in Malappuram on March 31 and posted about the same on Facebook. Soon after, an alumna commented on the post and accused Kumar of sexual harassment while she was his student, triggering similar #metoo accusations from other women.

Kumar, who was expelled from the CPI(M) last month, has dismissed the allegations saying that “he was targeted due to an internal rift in the party”.

According to the police, more than 75 students have accused Kumar of sexual assault but the majority of them were not ready to file complaints, saying they can’t run after litigations.

Police said only a single case has been registered against Kumar at Malappuram police station.

According to the school alumni association, some students had filed a complaint against Kumar, but the school management didn’t take any action against him.

Malappuram SP Sujith Das said a special team has been formed to probe the case and it has been recording statements of former students. If the school officials and management were aware of his alleged crime, they will also be booked, he added.

Kerala education minister V Sivan Kutty has also ordered an inquiry into this incident. The minister ordered Public education director Babu K to investigate the faults of the school management and submit a report as the earliest.

The CPI(M) has also started an internal inquiry to ascertain if anyone helped Kumar. “It is a serious issue and we never expected this from a teacher. We will expose those who helped him also,” said the minister.

The alumni association of the school has also decided to form a common platform to take up the case against the teacher and ensure the confidentiality of the survivors. “He was a wolf in sheep’s clothing. It is shame on the state how he survived all these days with the muscle power of the party. He was shielded by many,” said an office-bearer of the alumni association.

Meanwhile, since some of the cases filed against Kumar are more than a decade old, police have sought a legal opinion on whether provisions of the protection of children from sexual offences (Pocso) act could be applied. There are reports that more than 500 children may have gone through the ordeal but most of them are not ready to open up, claimed the alumni association.