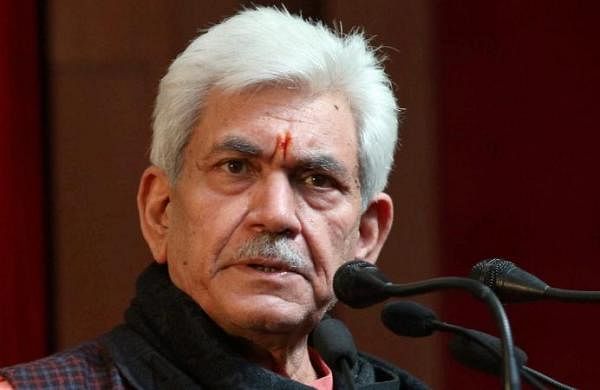 SRINAGAR: The Jammu and Kashmir administration on Friday announced the formation of a special investigation team (SIT) to probe the killing of a Kashmiri Pandit employee in Budgam district. It also said a government job will be provided to the wife of the slain employee.

Rahul Bhat was shot at and critically injured by militants in his office at Chadoora in Budgam district on Thursday. He succumbed to injuries at a hospital in Srinagar.

“A decision has been taken to constitute special investigative team to probe all the aspects of the despicable terror attack. The SHO of the concerned police station has also been attached,” Lieutenant Governor Manoj Sinha tweeted.

He also announced a government job for Bhat’s wife and said the administration will bear the educational expenses of his daughter.

“J&K administration to provide a government job to Rahul Bhat’s wife in Jammu and financial assistance to the family. The government will bear educational expenses of the daughter,” Sinha added.

Bhat’s killing has evoked protests from Kashmiri Pandits, who are working in the Valley under the Prime Minister’s Employment Package for the migrants.

On Friday, police had to use tear smoke shells and resort to baton charge to disperse a group of protesting migrant employees at Sheikhpura in Budgam who were on their way to Srinagar International Airport to protest against the killing.

“The social media reports of resignations by Migrant employees are denied as no such letter of resignation(s) have been received by the administration. Service-related issues are being addressed in time-bound manner, in (a) week,” it tweeted from its official handle.

Himachal BJP Banks on ‘Modi Magic’ to Cast A Spell on Voters, Ward Off Rivals ahead of Year-end Polls