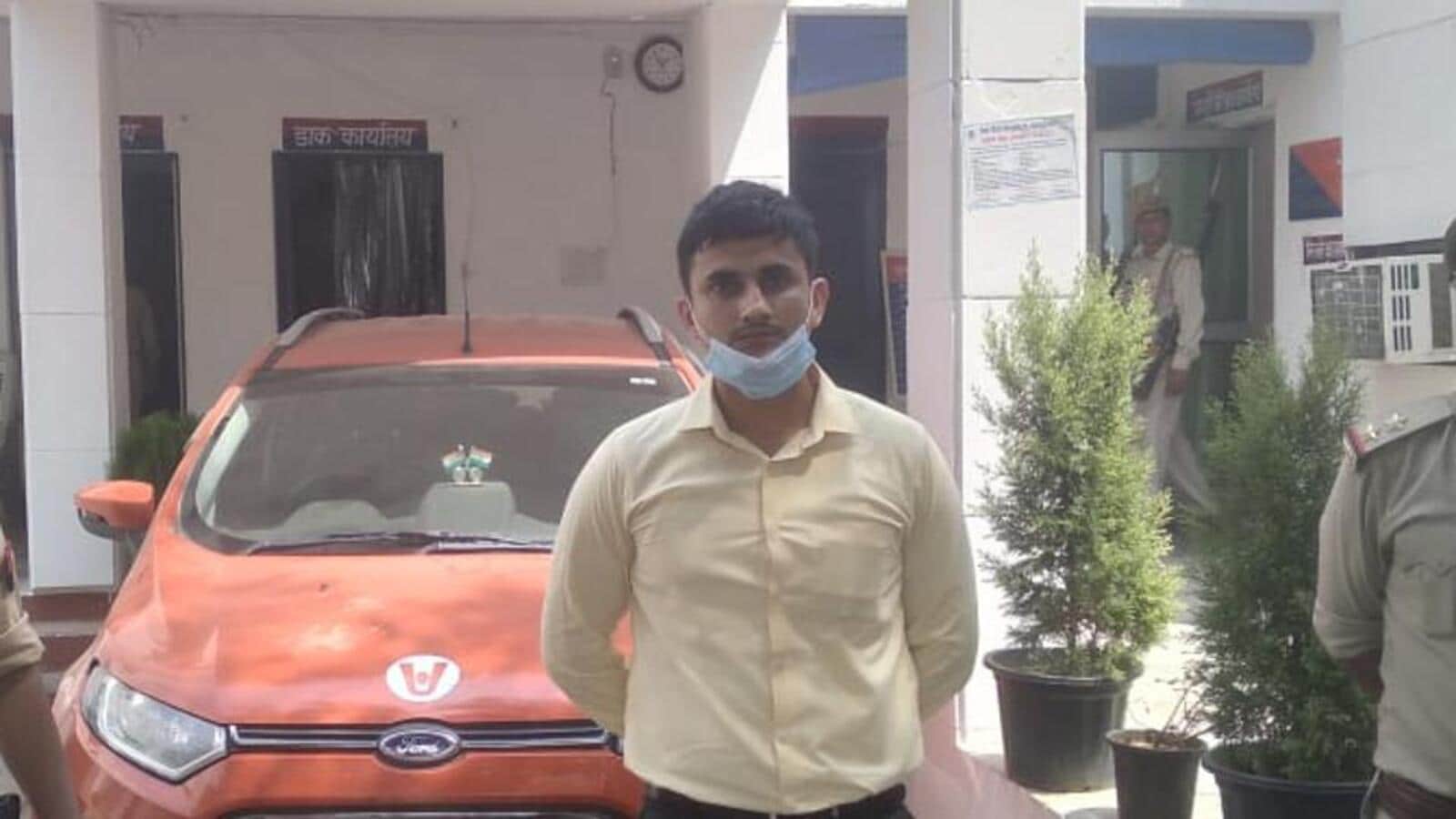 A businessman was allegedly assaulted by a suspect after a car parking dispute in Jagat Farms market in Sector Beta 2 area in Greater Noida on Wednesday evening. Police said that the suspect has been identified as Pankaj Chaudhary, a sub-inspector in the Indo-Tibetan Border Police (ITBP) and he was arrested on Thursday.

The victim has been identified as Ritesh Rai,(30), who runs a garment shop in Jagat Farms market and is a resident of Sector Gamma 1, police added.

Vishal Pandey, additional deputy commissioner of police, (Greater Noida) said, “The incident happened around 8pm on Wednesday when Rai asked Chaudhary to move his car since it was blocking his vehicle. The suspect was with three other friends in the car”.

Rai went to the nearby Jagat Farms police post to lodge a complaint against Chaudhary. However, he did not find any personnel at the police post. “Chaudhary followed Rai to the police post and assaulted him on the head with a heavy and blunt object and fled the spot. Later, police officers reached the spot and took Rai to a hospital,” said police.

A case has been registered under Section 308 (attempt to commit culpable homicide) of the Indian Penal Code (IPC) against the suspect on the basis of a complaint given by the victim, said police.

“Upon investigation, Chaudhary was identified as the main suspect who attacked Rai. His car was identified and traced to the ITBP camp office in Surajpur and he was nabbed. It has also been found that the number plate on the car was fake. The involvement of the other three men in the car is being investigated,” said Minakshi Katyayan, deputy commissioner of police (Greater Noida).

Meanwhile, two senior sub-inspectors of Beta 2 police station and Jagat Farms police post were pulled up for negligence. They were transferred to the police lines by DCP Katyayan with immediate effect, said officials.

“It has been found that even though the police post in-charge had received information about the incident, there was a delay by him to reach the spot. Both the personnel have been reprimanded for negligence,” said DCP Katyayan.