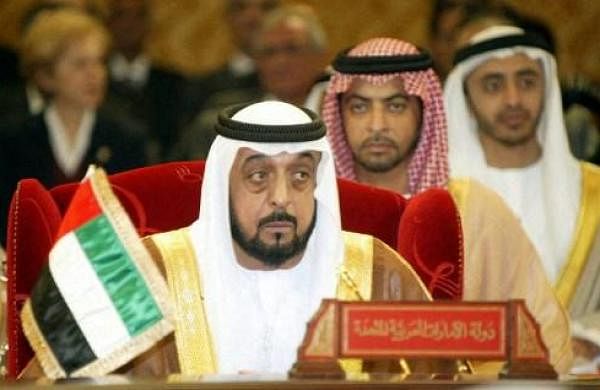 NEW DELHI: India has declared one-day national mourning on Saturday (14 May), as a mark of respect to his highness Sheikh Khalifa bin Zayed Al Nahyan, the President of the UAE and Ruler of Abu Dhabi, who passed away on Friday.

In their messages, they noted that he was a statesman and a visionary leader and recalled his contribution to the strengthening of India-UAE bilateral relations and the welfare of the Indian community in UAE.