Udaipur: A person associated with Bajrang Dal was...
TOP STORIES

IND vs NZ T20I Series: There are only a few hours left for the T20 series between India and New Zealand to begin. The first match is to be played in Ranchi on Friday i.e. 27th January. The players of the Indian team have also reached there, some pictures of this have also come to the fore. The Indian team has cleaned up New Zealand in the three-match ODI series, so its spirits are high. But there has been a lot of change in the team. Rohit Sharma and Virat Kohli have been rested, so Hardik Pandya will once again be seen captaining the Indian team. The first match of the series is also special because it will be played at MS Dhoni’s house, while the team which wins the first match, it becomes easier for them to capture the series as well. However, a big news has come before the start of the match, which is not good at all for Team India and its captain Rohit Sharma. 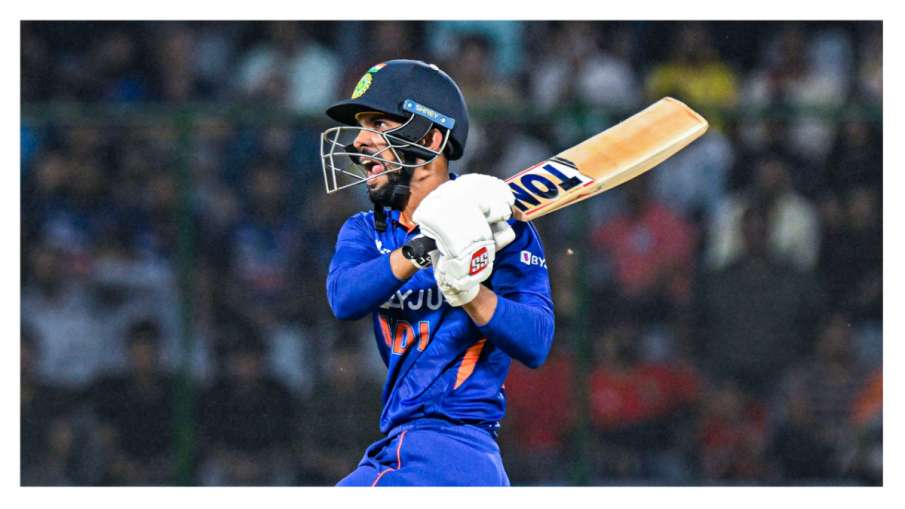 Ruturaj Gaikwad out of T20 series against New Zealand

It is learned that Indian team opener Ruturaj Gaikwad has been ruled out of this series. That means they will not be able to play any match. The possibility of this was being expressed for the last two days, but now the news has come out citing Cricbuzz that Ruturaj Gaikwad has been ruled out of the entire series due to wrist pain. It is being told that Ruturaj Gaikwad will go to the NCA in Bengaluru, where he will be examined, after that further exercise will start. Ruturaj Gaikwad was last seen playing in the Ranji Trophy match played between Hyderabad vs Maharashtra. Although his bat did not work in that match, eight runs came from his bat in the first innings, while in the second innings he could not even open the account. It is said that after this he informed the BCCI about his wrist injury. This is not the first time that Ruturaj Gaikwad has been affected by a wrist injury. Last year itself, when the T20 series was being played between India and Sri Lanka, even then this problem had come with him. However, it is certain that due to the exclusion of Ruturaj Gaikwad, now Prithvi Shaw can get a chance to join the playing XI of Team India, who is returning to the Indian team after a long time. However, it remains to be seen whether any replacement will be demanded by Team India in place of Ruturaj Gaikwad.