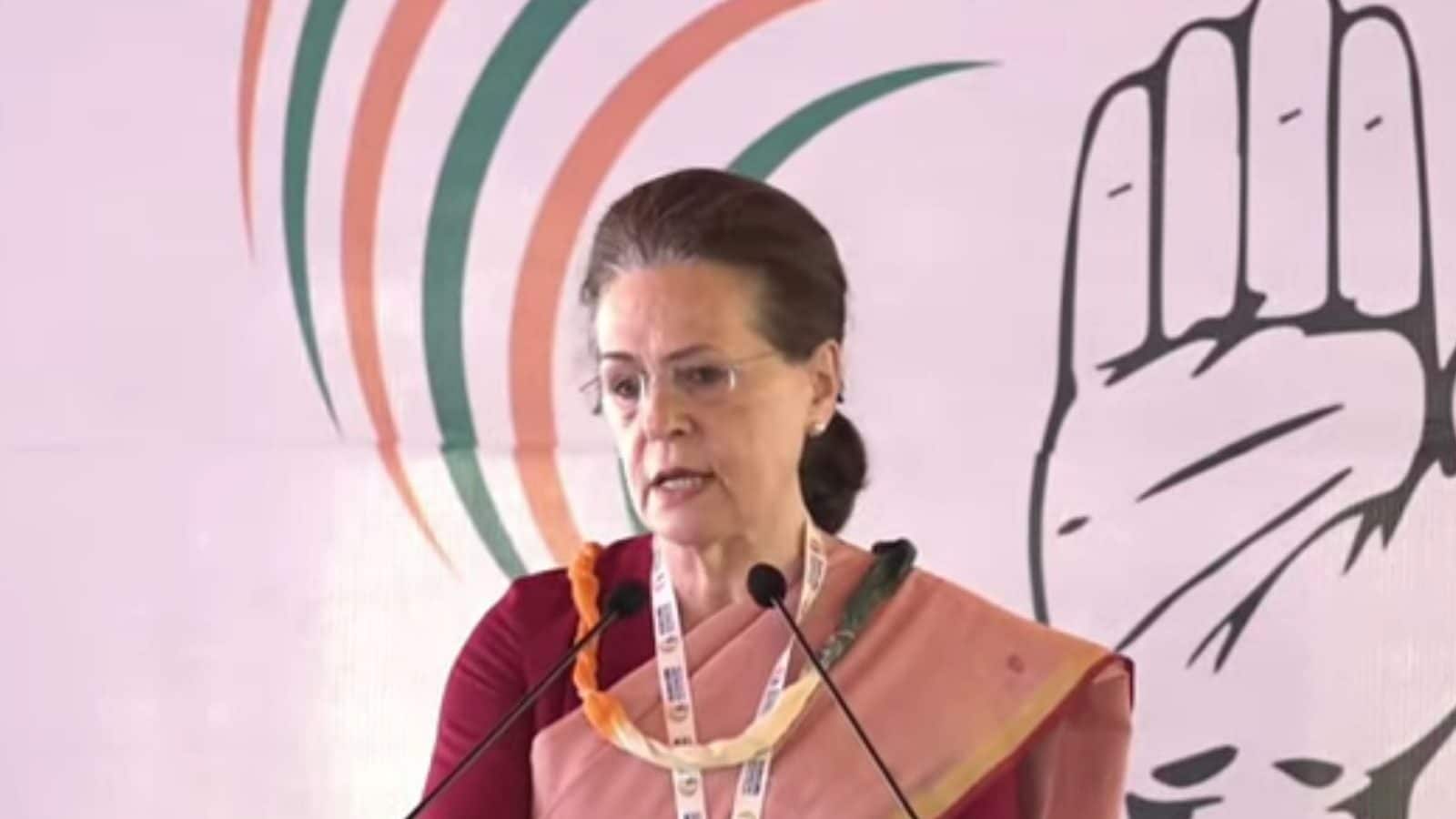 Day two of the ‘Chintan Shivir’ in Udaipur brought out the contradictions and confusion within the Congress party once again. This time it had to do with the Hindutva policy.

The Congress, having faced flak for being a minority appeasement party and being anti-Hindu, forced an intense discussion on this topic on the second day of the meeting in Rajasthan. Many leaders from Madhya Pradesh, Gujarat, Bihar, Uttar Pradesh and even the chief minister of Chhattisgarh pointed out that the grand old party cannot let the BJP have an edge on matters related to the majority community.

They suggested that the Congress must organise and also take part in rituals as well as festivals, especially the religious ones. For example, one leader from Madhya Pradesh, asked why should there not be a Congress-sponsored ‘Dahi-Handi’ festival in Mumbai.

Chhattisgarh CM Bhupesh Baghel said the Congress must take a lead in organising these festivals. However, interestingly, states like Kerala and Andhra Pradesh opposed the suggestion to mix religion with politics. Leaders from the southern states pointed out that there is a substantial minority population which votes for the Congress, and if the party is seen “pampering one religion”, the move can boomerang on Congress.

The chances of boomeranging is more, the leaders said, as the grand old party has always projected itself as a party that is secular and does not mix religion with politics. “Why should Congress change its colours?” asked some leaders.

The reason for Hindutva finding place in Congress’ ‘Chintan Shivir’ is the the party’s electoral drought, which is far from over. The leaders pointed out that the Congress has to shed the tag of being ‘anti-Hindu’. Interestingly, Uttarakhand’s former chief minister Harish Rawat supported the idea that more of such festivals should be celebrated and more leaders should be involved in organising these festivals. Rawat had already been focusing on these lines before Uttarakhand polls.

The Bharatiya Janata Party’s Hindutva image and its electoral benefits has even forced the Gandhi siblings to adopt a soft Hindutva stand. Rahul Gandhi and Priyanka Gandhu Vadra’s visit to various temples invited a lot of criticism amid allegations that the move was only for electoral gains. But there was a word of caution that was put out by some young leaders from Tamil Nadu, who pointed out that if BJP is seen as a Hindu party, then people will not vote for the Congress. “If you have the original, then why vote for the poorer alternative,” a leader said.

The fact, however, remains that this was a discussion which went on endlessly without any conclusion. Will there be yet another shift as far as the Congress’ stand is concerned? Will the party shed the secular position that it tried to adopt in the earlier meetings that took place in Pachmarhi and Shimla? The Udaipur session will, perhaps, be remembered as one which will make the Congress party turn saffron because it wants to take on the BJP.