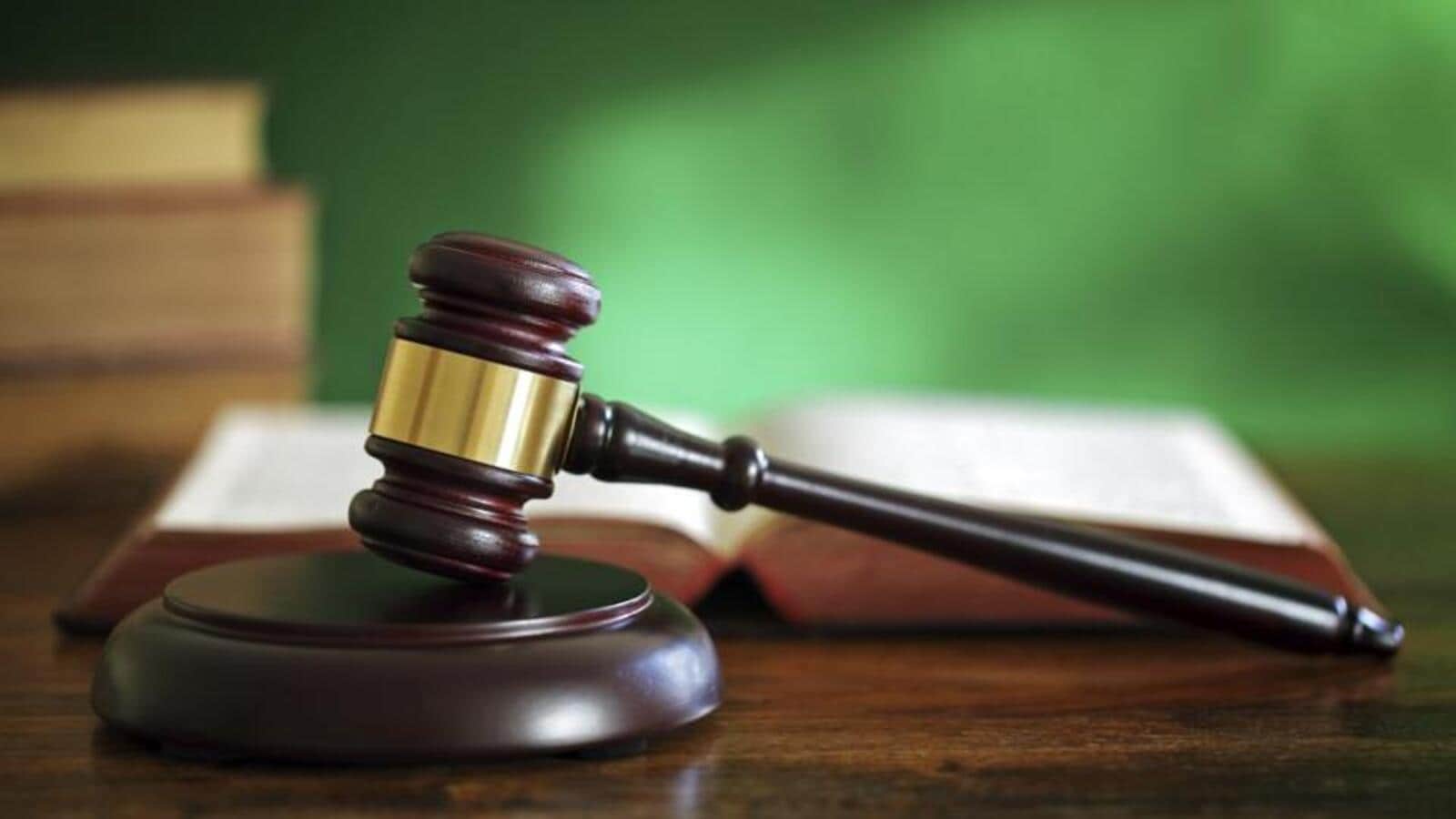 Mumbai: The Bombay high court (HC) has directed the state police department to expedite the appointment of a woman who qualified for recruitment in the Nashik Rural police in 2018 but was denied a post after she failed a medical test which indicated that she had male chromosomes.

The woman, who was 19 at the time, underwent a medical test as per procedure, and the karyotyping test — which examines blood cells and analyses chromosomes to determine any conditions — showed ‘Y’ chromosomes, which is genotypically male.

Though it is not common to refer an individual for Karyotyping test, in this case the petitioner was referred for the rest after doctors at JJ Hospital in Mumbai noticed some abnormalities during her regular medical check-up.

The woman, who applied from the Scheduled Caste (SC) category, told the court that she had lived her entire life as a woman, and placed all documents before the bench, to prove it. Following this, the Advocate General (AG), who appeared for the state, assured the court that the government will appoint her to a non-constabulary post commensurate with her increased educational qualification.

A division bench of justices Revati Mohite Dere and Madhav Jamdar while hearing the petition filed by the woman through advocate Vijaykumar Garad said, “The wait has already been too long.”

“After receipt of the additional recommendation, we direct the State Government to take an appropriate decision, keeping in mind the peculiar facts of this case, as expeditiously as possible,” the bench said.

It also directed the lawyer to mask the woman’s identity and addressed her as “ABC”.

Garad submitted that in 2018, “ABC” responded to a recruitment advertisement for the Nashik rural police from the SC category and secured 171 marks out of 200 in the written test. Thereafter she underwent a mandatory medical examination at Sir J J Hospital.

For the karyotyping test, she was referred to the National Institute of Immunohaematology at KEM Hospital, also in Mumbai, which subsequently submitted a report stating that she had XY chromosomes. Sir JJ Hospital issued a letter to the Superintendent of Police (SP, Nashik rural) informing them that they were of the opinion that the petitioner was “male”.

When she was not intimated the date of joining though time had passed, the woman filed a query with the SP under the Right to Information (RTI) Act wherein she was informed that the merit list for male candidates from the SC category had closed on 182.

Garad submitted that the woman had two sisters and a brother. As her family’s financial condition was not good —her parents are involved in sugarcane cutting work, which is seasonal —the government job would help her support her family. Garad submitted that in light of the karyotyping report, the woman was willing to take up a non-constabulary post as well.

Advocate general Ashutosh Kumbhakoni, counsel for the state, said that as the woman had appeared for her higher secondary school leaving certificate examination (HSC) at the time, but, at present, was pursuing a post graduate degree, the state would give her a post commensurate with her educational qualifications.

The AG assured the bench that the terms and benefits of the proposed employment and availability of service benefits would also be extended to the petitioner.

After hearing the submissions, the bench noted in its order dated May 6, which became available on May 12, “We appreciate the sensitivity and alacrity shown by the learned Advocate General and the State Authorities. We accept the statement made by Mr Kumbhakoni that the Special Inspector General will send an additional recommendation to the Additional Chief Secretary, Government of Maharashtra, within one week from today, recommending that the petitioner be accommodated in the Police Department on a non-constabulary post, having regard to the educational qualifications of the petitioner.”

Gender rights activists questioned the state’s right to conduct a karyotyping test to determine someone’s gender identity without the person’s informed consent. What’s more the candidate was then rejected on the basis of the test result, even though a 2014 Supreme Court judgement National Legal Services Authority (Nalsa) vs Union of India, clearly stated that the state must not discriminate on the basis of gender identity.

“Chromosomal identity is to ascertain somebody’s biological sex identity. Womanhood is somebody’s gender identity, which is a conscious choice of an individual protected as a matter of right by the Supreme Court’s 2014 NALSA judgement [which recognised the identity of transgender persons and affirmed self-identification as the basis of gender]. Gender identity is irrespective of one’s biological sex identity,” Dr Anindya Kumar Ray, a psychiatrist who was part of team that formulated a protocol for gender affirmative surgeries at the RG Kar government hospital in Kolkata said.

LIC to list on bourses on Tuesday- The New Indian Express