Hindi newswomen60% Oil Is Coming From Abroad, These...
SPORTS

Fifa World cup: The crazy wives of England’s footballers… Shameful act of getting drunk, will now be sent to their country

IND vs BAN: Rohit, Ganguly and Dravid’s names are also in the list, would not like to match this shameful record of Dhoni

Recently, China has transferred Ambassador Hao Yankee, who specializes in its beautiful and political ups and downs, from Nepal. Hao Yankee had conspired against India in many ways by increasing his closeness with former Prime Minister of Nepal KP Sharma Oli. Hayao Yankee is known as the Wolf Warrior Ambassador of China. Now Chang Song has taken the place of Yankee in Nepal.

Chinese Ambassador Hao Yankee prepared KP Sharma Oli to release the disputed map of Nepal when he was the Prime Minister. In this map, Nepal had told the disputed areas with India – Kalapani and Lipulekh as its share. During his tenure as Prime Minister, Oli also made many poisonous statements against India. 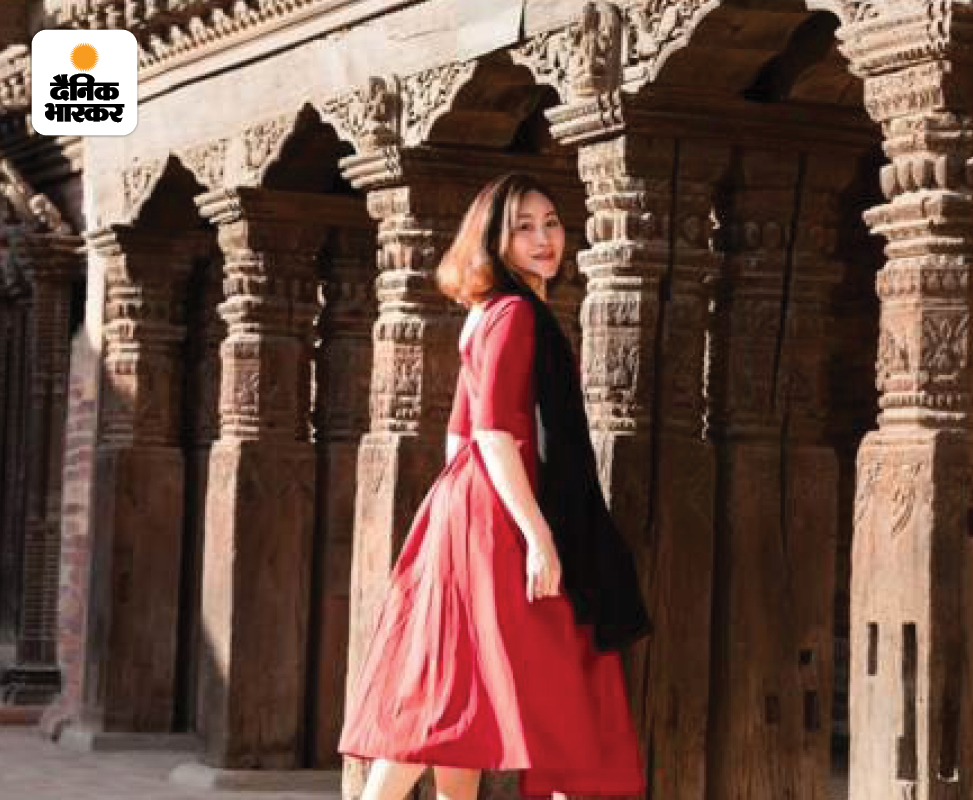 Hao Yanqi was a wolf warrior of Chinese President Xi Jinping who used her beautiful face to establish dragon roots in Nepal.

Despite all the efforts of Hao Yankee, China failed to form a United Left Front by bringing together Oli and Prachanda in Nepal’s general elections. After the failure of its ambassador, China had also sent one of its senior leaders to Nepal in the past, but he too was disappointed. China is trying to repeat the history of 2017 and to form a Chinese-influenced government again under the leadership of KP Oli. In the year 2017, China had made an agreement between Prachanda and Oli and both of them formed a government together. However, later this alliance broke down and Prachanda joined hands with the Nepali Congress.

Recently sent back to China due to continuous failures

Sher Bahadur Deuba became the Prime Minister of Nepal in place of KP Oli and he tried to strike a balance between his two neighbours. After the continuous failure of Hao Yankee in this mission, China has now announced a new ambassador amid the results of the general elections in Nepal. China is going to make Cheng Song the new ambassador to Nepal. Cheng is currently the deputy director of China’s foreign ministry. According to Nepali media, Hao Yankee has returned to China in October itself. Hao Yankee took over as China’s ambassador to Nepal in December 2018. China has not yet officially told Nepal about its new ambassador.

On the other hand, Nepal’s ambassador to China has confirmed the appointment of the new Chinese ambassador. He told that Chen Song was already looking into Nepal’s affairs in China’s Foreign Ministry and he is quite familiar with the relations between the two countries. Chen has met Nepal’s diplomats several times in the past months. Hao is sending Yankee to Indonesia now. How Yankee, who had worked in Pakistan for nearly 3 years, used to frequently visit KP Oli’s office and residence during his prime ministership. Along with this, the Nepali Communist Party’s delegation was in contact with the Chinese Ambassador to prepare the draft to change the political map of the country.

Ruchira Kamboj, India’s female ambassador to the UN, holds the opposite image of Hao Yankee

While this ambassador of China is notorious for her cleverness, India’s female ambassador Ruchira Kamboj is playing an important role in promoting the positive image of her country. The 1987-batch Indian Foreign Service (IFS) officer served as Ambassador to Bhutan and as India’s High Commissioner to South Africa.

Doing positive work for the country in the United Nations

Kamboj, 58, was appointed India’s first woman envoy to the United Nations Headquarters in New York in August this year. Ruchira was the All India Women Topper of Civil Services. He started his diplomatic journey from France and then served as Under-Secretary in the Europe West Division of the Ministry of External Affairs from 1991-96. After this, he did a great job in Mauritius and Port Louis. 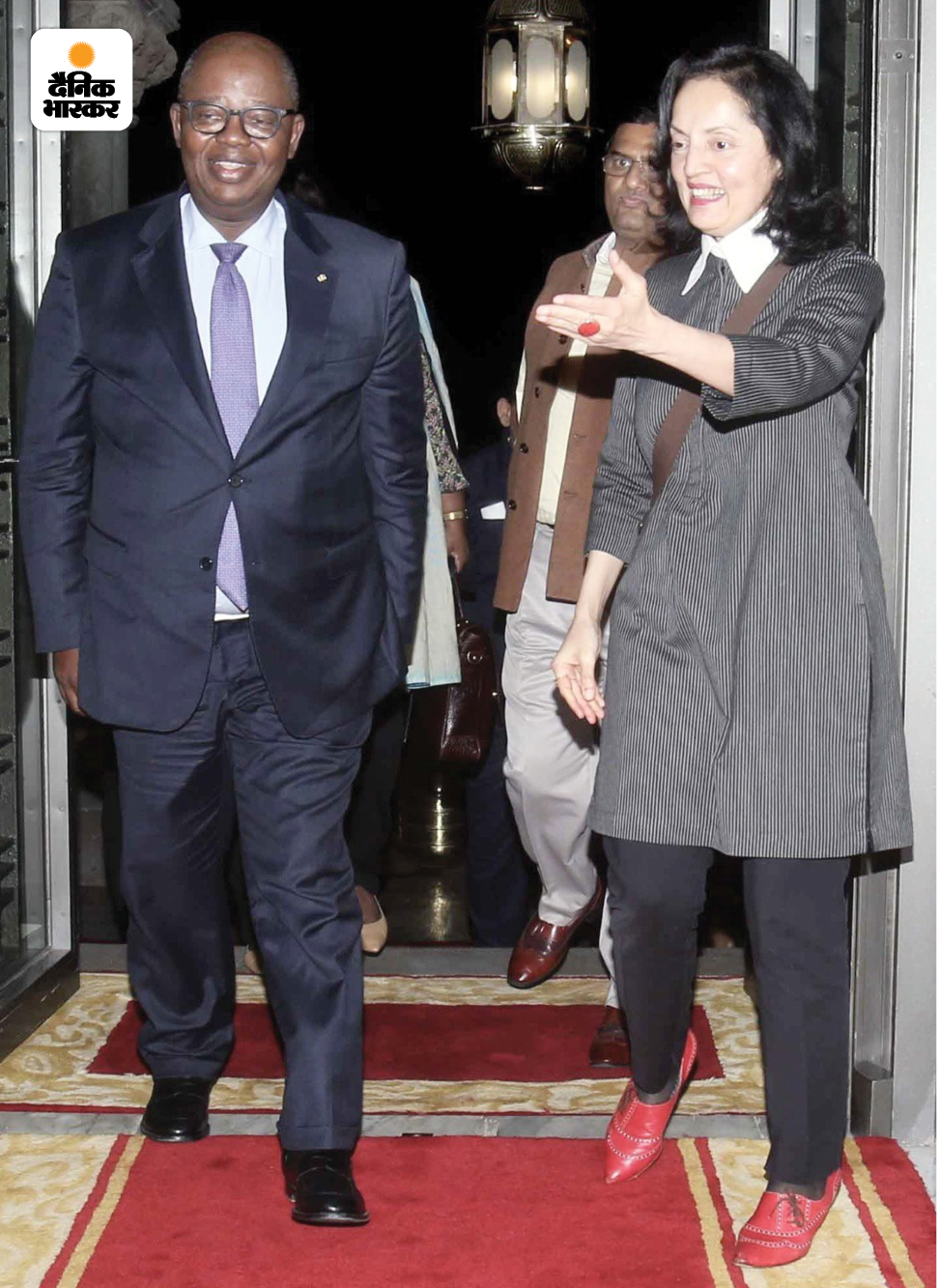 Ruchira Kamboj’s works were highly appreciated while serving in the Indian Embassy in South Africa.

Recently, as India’s representative in the United Nations, Ambassador Ruchira attended a meeting of the United Nations Security Council (UNSC). According to news agency ANI, Ruchira Kamboj speaking on behalf of G4 countries (Brazil, Germany, Japan and India) said that current issues and global challenges cannot be fought without increasing the membership of countries in G4. The Security Council should work according to its charter and think of adding other countries. The longer these reforms are stalled, the greater the shortfall in representation will remain.

Previous article
Apple interested in buying Manchester United and making it the richest club in the world
Next article
VIDEO: Arshdeep and Umran got debut cap for India, both players celebrated like this