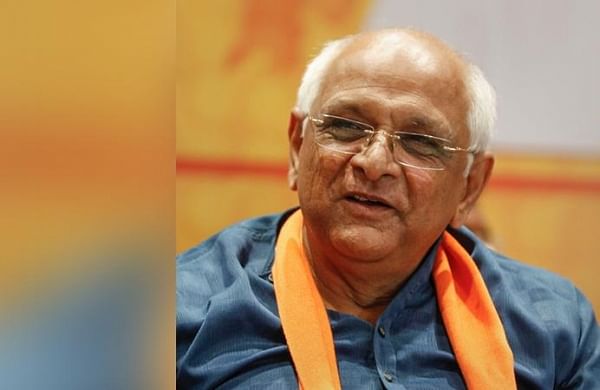 AHMEDABAD: Gujarat Chief Minister Bhupendra Patel on Friday met a delegation of Congress members during his visit to Rajkot and assured action to resolve the issues put forth by the opposition leaders.

On learning that the chief minister will be in Rajkot city to take part in a series of government events and meetings, Congress leaders met him in Gandhinagar on Thursday and sought time for a meeting, said Mahesh Rajput, the general secretary of the party’s state unit.

“We told the chief minister that he should also listen to the opposition because we are equally concerned about people’s issues. He agreed and met our delegation during his Rajkot visit. We discussed a range of issues and he gave an assurance that he will take appropriate steps to resolve them,” Rajput told reporters after the meeting.

Some of the major demands of the Congress during the meeting were the appointment of a full-time police commissioner for Rajkot, waiver of penalty interest on unpaid property tax, halting spot recovery of unpaid traffic e-memos from vehicle owners and stopping private schools from increasing fees among others.

“When the Congress was in power till 1994, our CMs used to consult opposition leaders in important matters. But that was not followed by the BJP. We appreciate Bhupendra Patel’s gesture of listening to opposition leaders. This is the best way of governance,” Rajput said.

Speaking to reporters, Vaghela said she had raised the issue of “deteriorating condition of the Rajkot civil hospital due to bad management”, and urged the chief minister to provide adequate medicines, stretchers and wheelchairs for the hospital.

Elections are due in Gujarat in December this year.

Partly cloudy sky, thunder on forecast in Delhi; heatwave to return from tomorrow