DTCP carries out demolition in Sultanpur 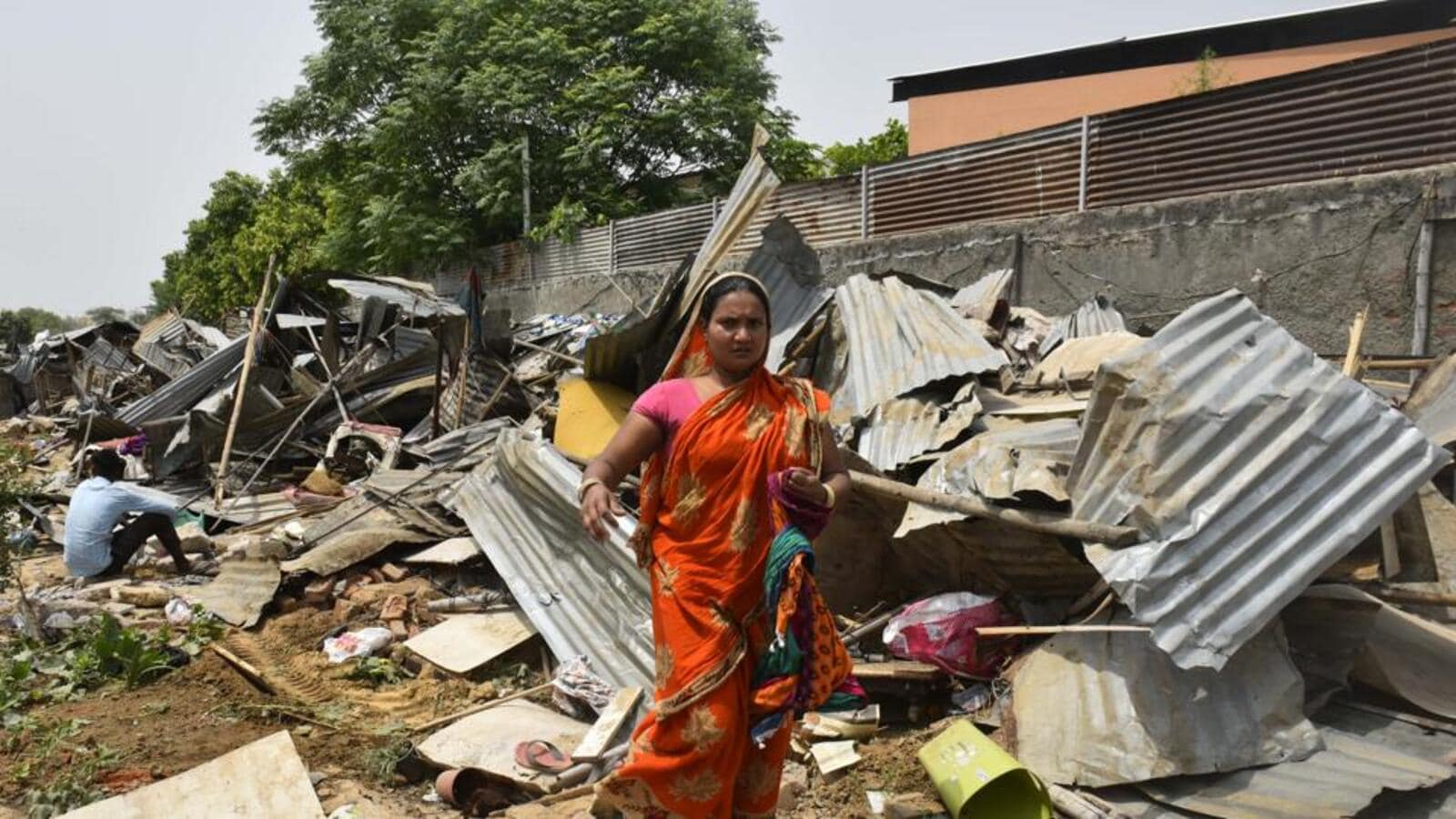 According to the officials, a seven-acre land with illegal plinths and other such structures was cleared during the demolition drive

The enforcement team of department of town and country planning (DTCP) on Friday demolished under-construction illegal structures in several colonies in Sultanpur village, said the officials.

According to the officials, a seven-acre land with illegal plinths and other such structures was cleared during the demolition drive. This was the fifth demolition drive by the DTCP’s enforcement wing this month, following the directions of Haryana chief minister Manohar Lal Khattar.

On April 29, Haryana chief minister Manohar Lal Khattar at the first-ever seminar-cum-workshop-cum conclave (Sewocon) for resident welfare associations (RWAs) in the city announced that the state government will take over the nine colonies — developed in the early 2000s near major road networks such as Golf Course Extension Road, Vikas Marg, and Sohna Road — on an immediate basis.

RS Bhath, district town planner, said that the DTCP demolished the illegal structures in presence of the police. “Around 100 plinths, three offices of dealers, and other such structures were demolished during the drive. We have decided to stop the construction of these colonies at the initial stage so that buyers don’t get stuck in here,” he said.

The DTCP officials also said that action will be taken against the people developing these illegal colonies.

“We will identify the land owners and dealers involved in these illegal developments, and criminal cases will be registered against them,” Bhath said.