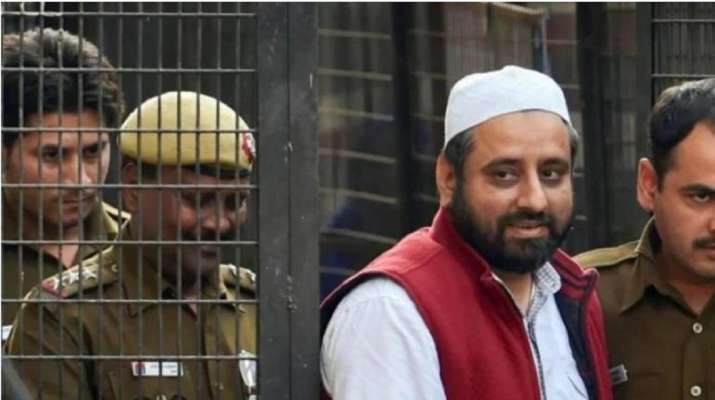 AAP MLA Amanatullah Khan on Friday was granted bail by a Delhi court. He had been arrested by the Delhi Police at the Amdanpur Khadar on Thursday.