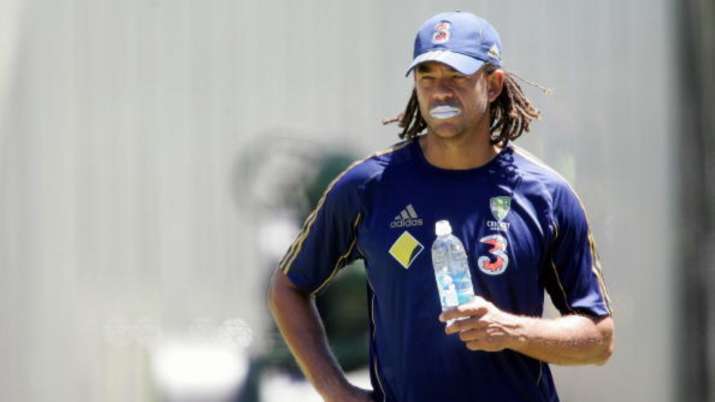 “Think of your most loyal, fun, loving friend who would do anything for you. Thats Roy.” These words tweeted by Adam Gilchrist about Australian all-rounder Andrew Symonds, who lost his life in a car crash late on Saturday, best expressed the sentiments of the cricketing world over the passing of a well-loved cricketer.

“Heartbreaking,” Bevan said in his reaction to the death of the Queenslander. “Aussie cricket losing another hero. Stunned. … Amazing talent.” Gillespie tweeted: “Horrendous news to wake up to. Utterly devastated. We are all gonna miss you mate.”

Former Australian Test cricketer and commentator Damien Fleming said: “This is so devastating. Roy was so much fun to be around.”

In our part of the world, former Test cricketer VVS Laxman reacted by saying: “Shocking news to wake up to here in India. Rest in peace my dear friend. Such tragic news.”

From the other side of the border, Pakistan’s Shoaib Akhtar tweeted: “Devastated to hear about Andrew Symonds passing away in a car crash in Australia. We shared a great relationship on & off the field. Thoughts & prayers with the family.”