app industry is down the number of app downloads users declined by 35.5 billion | Big upheaval in the app industry, the number...

New Delhi: The dispute between Adani Group and...
GADGETS

read on the appIf you are planning to...
GADGETS

The pair of Munna and Circuit of Sanjay...
MARKET

Bank Holidays in February 2023: Check the list of bank holidays for how many days will be closed in February

Now only 6 days are left in Budget 2023. Like every year, this year also people have high expectations from the budget. Meanwhile, Sujan Hazra, Chief Economist, Anand Rathi Shares, believes that the Reserve Bank is continuously raising interest rates to curb inflation. Due to this, the funding cost of banks has increased. The gap between deposit and credit growth is widening. In such a situation, the banking sector is expecting a development based budget.

The tax rate on the interest earned on bank deposits is higher than the tax on returns from other investment instruments in the market. Due to this, the share of bank deposits in the total savings of the families is decreasing. It is expected that the government will reduce the tax rate on bank interest in the budget.

There is a huge difference in funding cost of India and developed countries. If the government brings in regulatory reforms to allow banks to use their discretion in raising foreign funds, the cost of raising funds for banks can come down significantly. 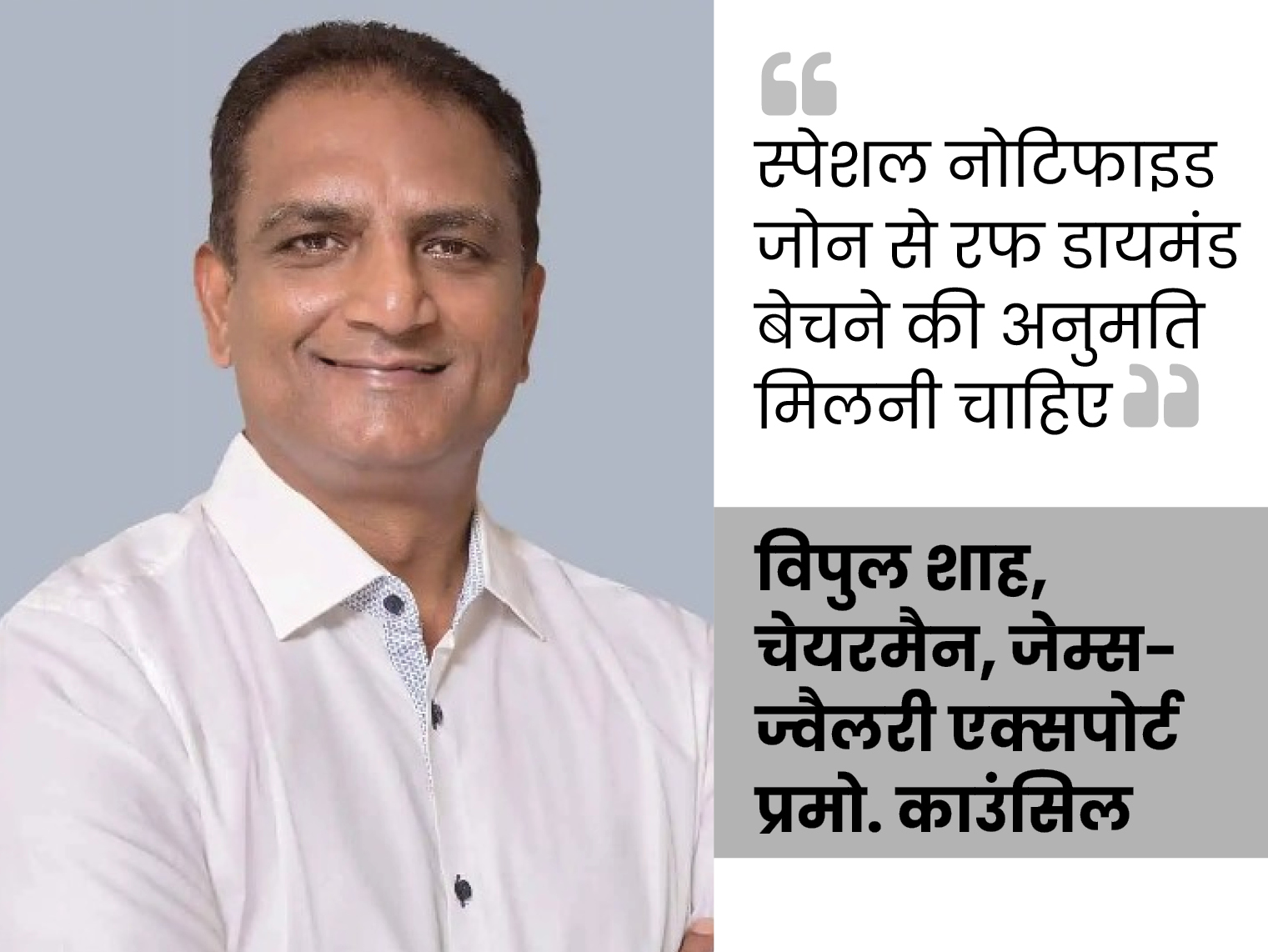 Gems-Jewellery Export Promo. Council (GJEPC) chairman Vipul Shah believes that many announcements can be made in the budget-2023 in the interest of the gems and jewelery sector. Currently, the rate of import duty on gold, silver and platinum is high. Due to this, smuggling is increasing. Exporters’ working capital of more than Rs 500 crore also gets stuck. Read the full news here…

Manipal Global Ed. The chairman said – Surcharge should be removed on the income of the rich 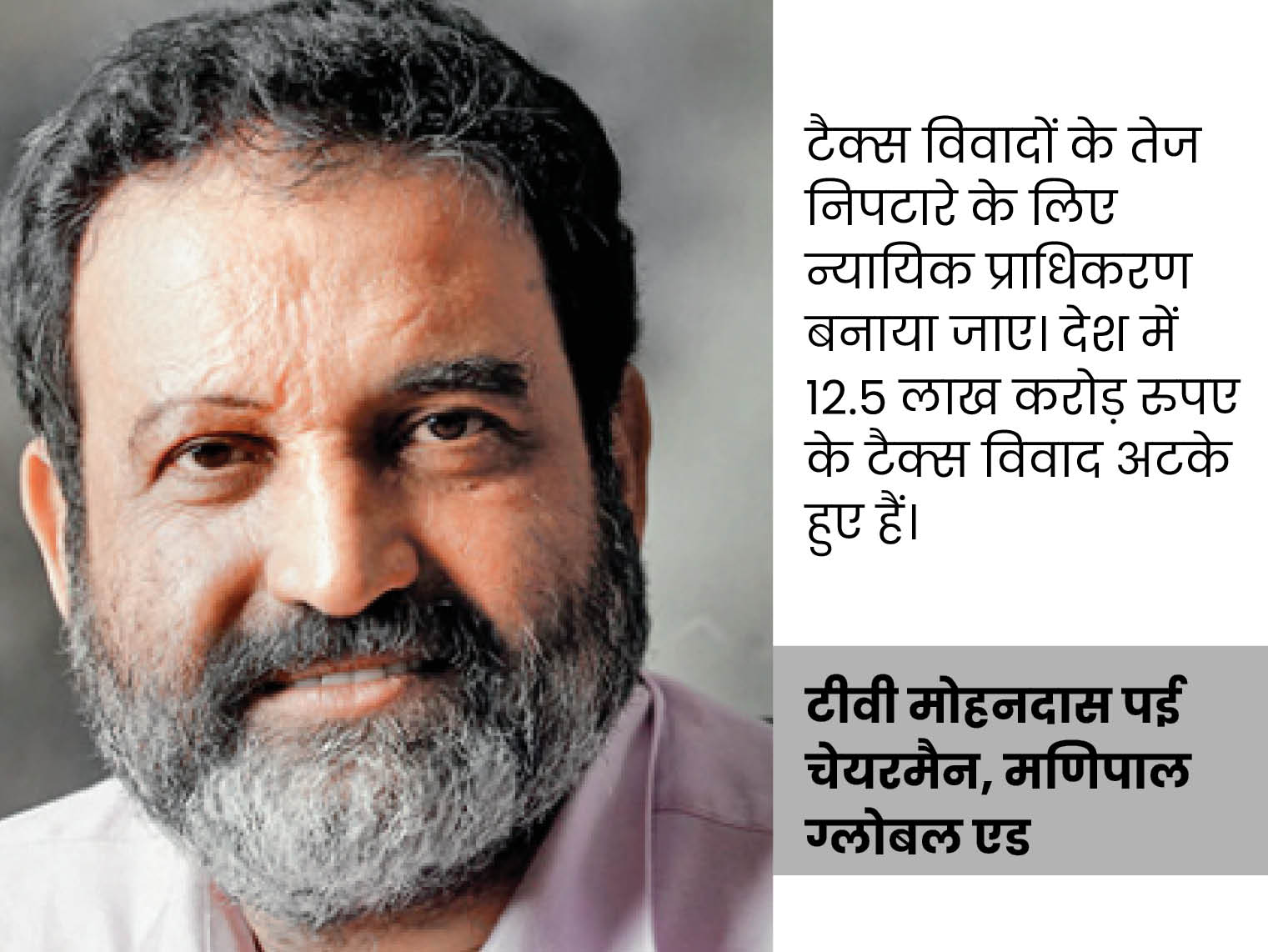 Manipal Global Ed. Chairman TV Mohandas Pai has high hopes from Budget-2023. He believes that the government can take some bold steps in the budget. There is a possibility of focus on resolving old issues and disputes. Despite the ever-increasing inflation, the middle class has not received any special tax relief for the last few years. He is hopeful that the government will increase the tax slab in this budget. Read the full news here…

Previous article
Do not eat apple or orange in winter, eat this delicious fruit, immunity will increase, you will get rid of cold and cough
Next article
Kumar Mangalam Birla: took over the responsibility of Aditya Birla Group at the age of 28, today business is spread in 36 countries